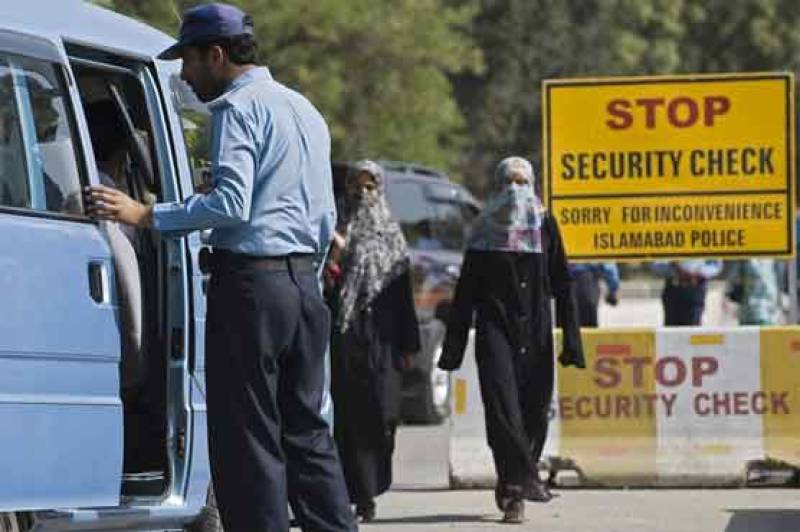 ISLAMABAD - Islamabad police have decided to revise its patrolling as well as security plans for the upcoming month after mapping timings of crime incidents in various locations of the city.

The police source said that all Superintendents of Police (SPs) have been directed to ensure implementation on the patrolling and security plans.

He said, following the recent directions, research or mapping about the timing of crime incidents is being conducted during this week and effective steps would be ensured to control crime.

He informed that the directions were also issued to erect mobile police pickets or halting points in various areas of the city and maintain high vigilance and effective checking.

Different halting points and pickets would be created to keep an eye over suspicious persons and vehicles in order to curb the crime and criminal activities, he added.

More than 44 vehicles have been already provided to these checking teams and their mobile pickets will work in different timings in the city and their locations will be changed after 45 minutes each.

All exit and entry points of Islamabad will also be cordoned off randomly along with other places at different venues and times.

In order to prevent street crime within the Islamabad Capital Territory (ICT), the source said that Islamabad police has adopted a pro-active policy and hoped to get success through its effective plan.

He said that it has been also decided to remain in complete coordination with the safe city project teams so that police mobile and patrolling teams may get success in arresting criminals and to curb activities of suspicious elements.