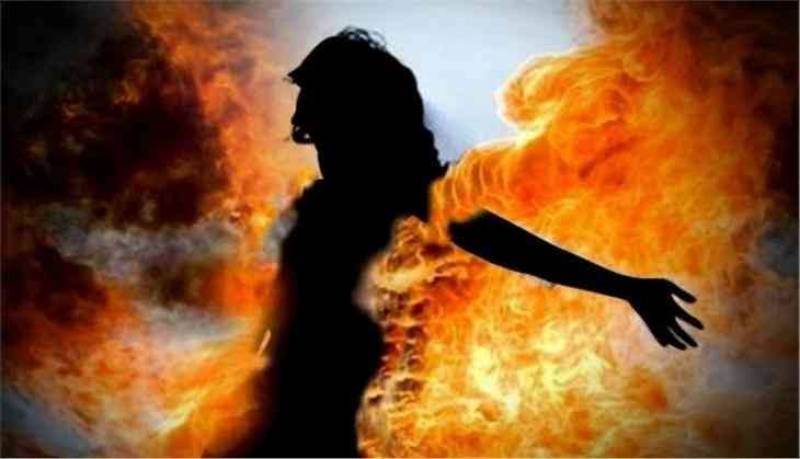 LAHORE - A woman was raped by a domestic servant who worked for the landlord who lived on the upper portion while she lived downstairs. There were her four children living with her and her husband who is a professor. The incident took place on September 11 but the victim was silenced by continuous threats of the attacker who claimed to have her pictures that he had taken during the physical and sexual assault. 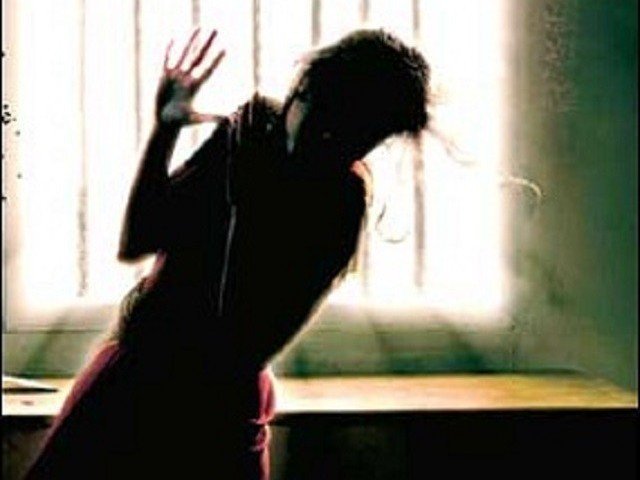 The servant beat her before raping her after he entered her premises with a spare key. The victim’s family says the suspect had been harassing the woman for the past few months. On September 11, she had dropped two of her kids to school while the other two played outside, during which period the servant sneaked in and raped her in a room.

He used to text and call her often after that to remind her that she needs to remain silent due to the pictures being in his possession. However the wife succumbed to her fear and told her husband when he questioned her about her depression.

Khanna police say they arrested the suspect on Friday soon after the matter was reported to them. An officer said the suspect also confessed to committing the crime during initial interrogation.

Police claimed he had no such pictures in his phone any longer. “He had one picture of her but had deleted it,” the officer said.