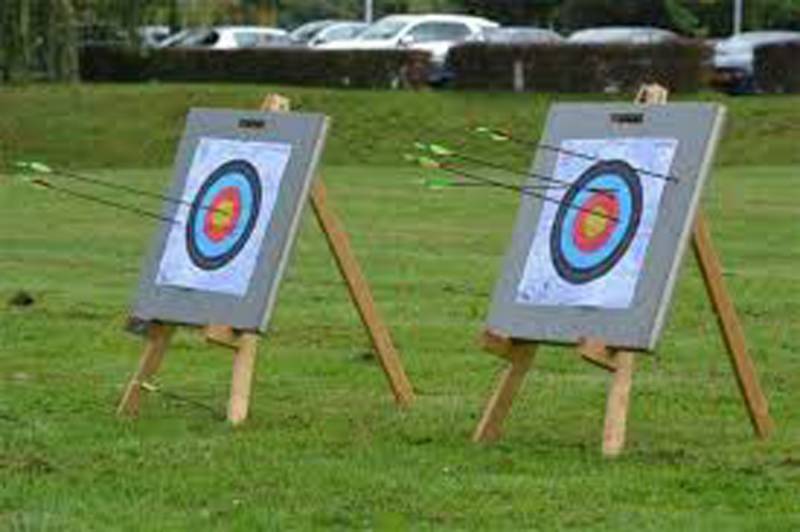 ISLAMABAD - Pakistani team failed to participate in the 2019 Andorra International Visually Impaired Archery Championship due to non-issuance of visas.

“Pakistan team was unable to get Spanish visas to proceed in the championship which was scheduled to be held at Andorra from September 25 to 30,” Pakistan Blind Archery Federation (PBAF) Secretary Tanveer Ahmed told APP on Wednesday.

He said we would continue our struggle under the coaching of Pioneer of Blind Archery Muhammad Ejaz who is the son of great Abdul Khaliq.

“He had motivated and trained us to compete at the international level. We are very hopeful to represent Pakistan in future endeavours,” he said.

A three-member Pakistani team was scheduled to chip in the extravaganza including Tanveer Ahmed, Waleed Aziz and Muhammad Atif. Ijaz and Shahzad Javed would have accompanied the team as coach and manager.

“We had been going through intensive training at Sports Complex, Rawalpindi for the championship," he said.