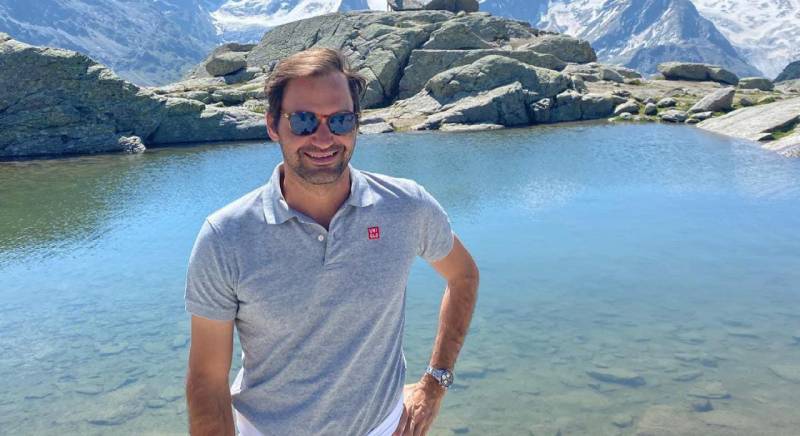 Swiss tennis star Roger Federer wrapped up his glittering career with an emotional farewell after he lost doubles while playing alongside Rafal Nadal at Laver Cup in London.

Federer, who has won 20 Grand Slam single titles during his career, was seen in action for the first time on Friday since he suffered defeat in quarter-final at Wimbledon in 2021 before undergoing another bout of knee surgery.

Pakistani celebrities took to their social media handles to send best wishes to the tennis champion along with heartwarming words of praise.

With millions of followers and die-hard fans saying goodbye to Federer, Pakistani celebrities had their own league in the farewell game. 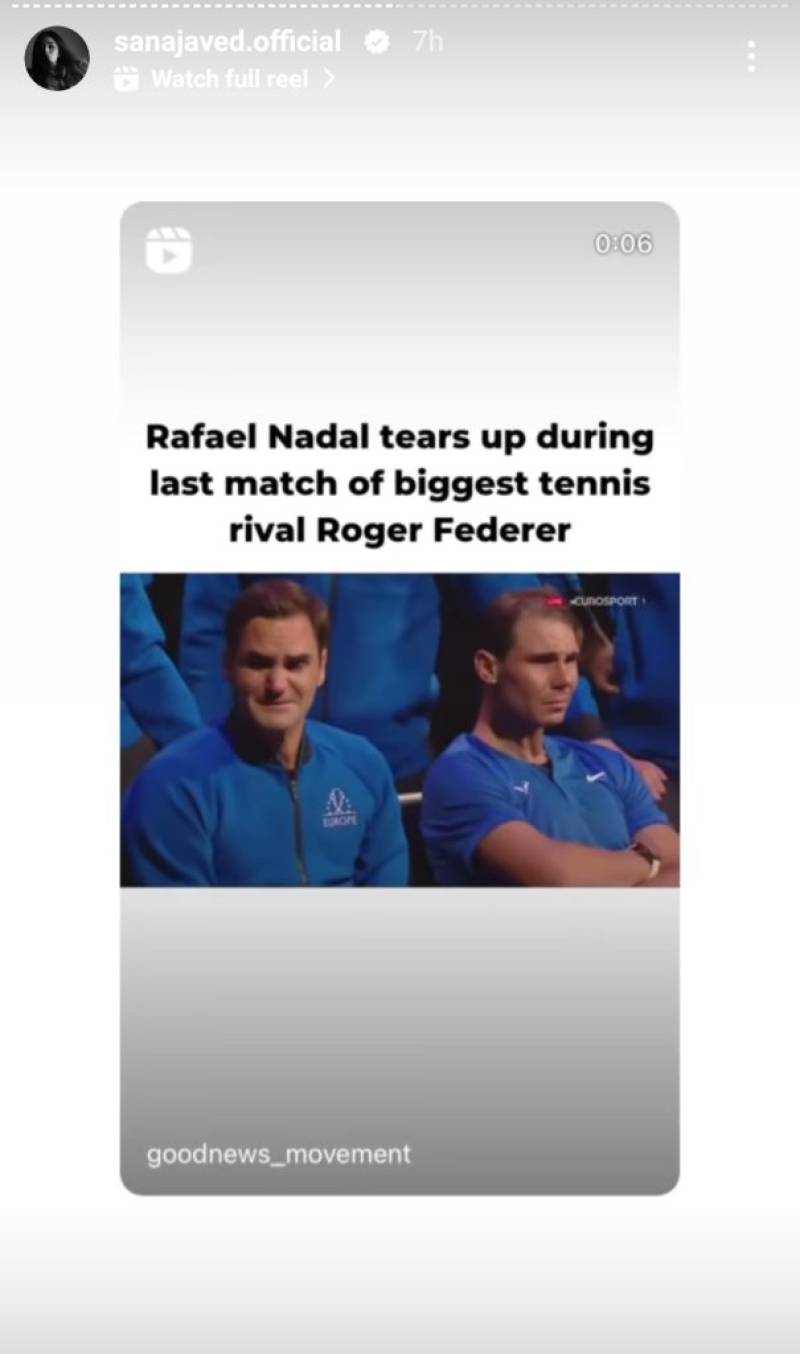 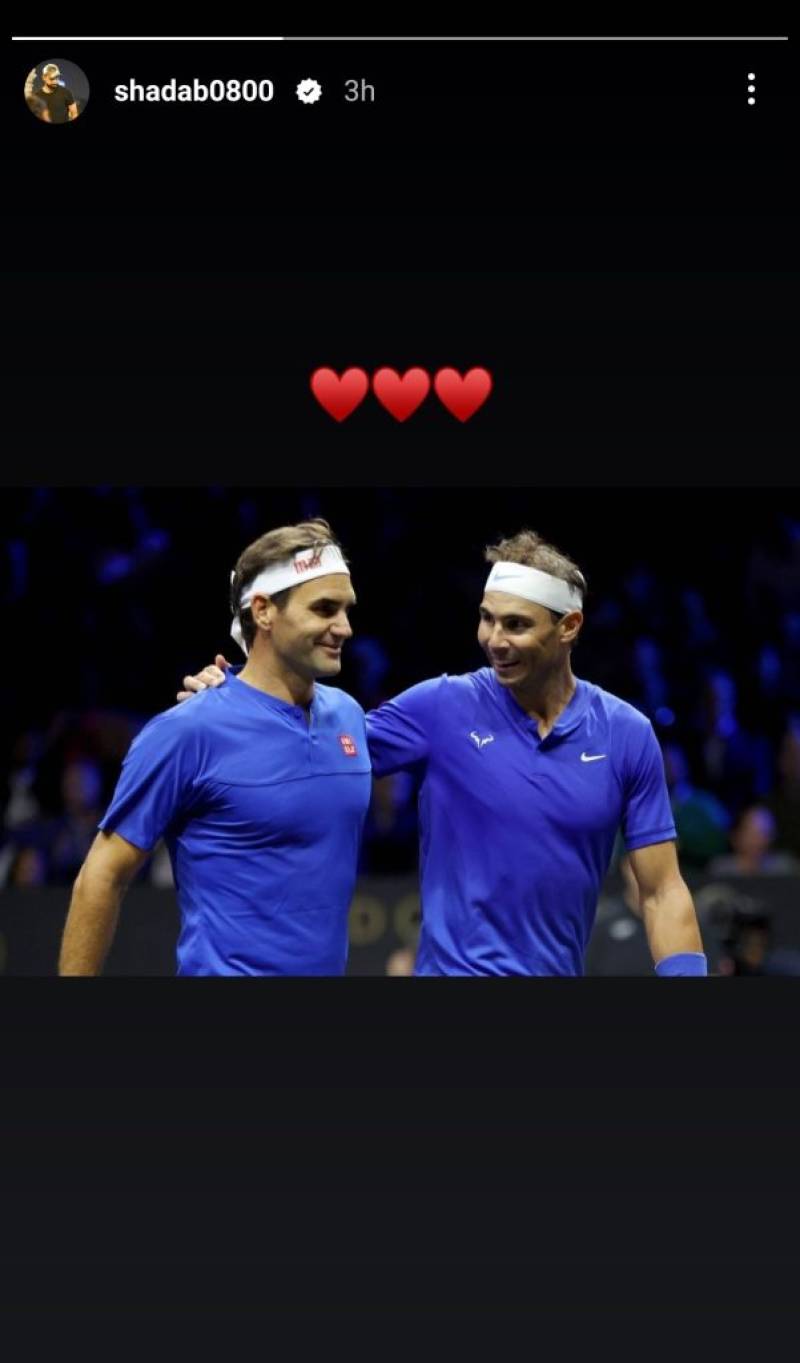 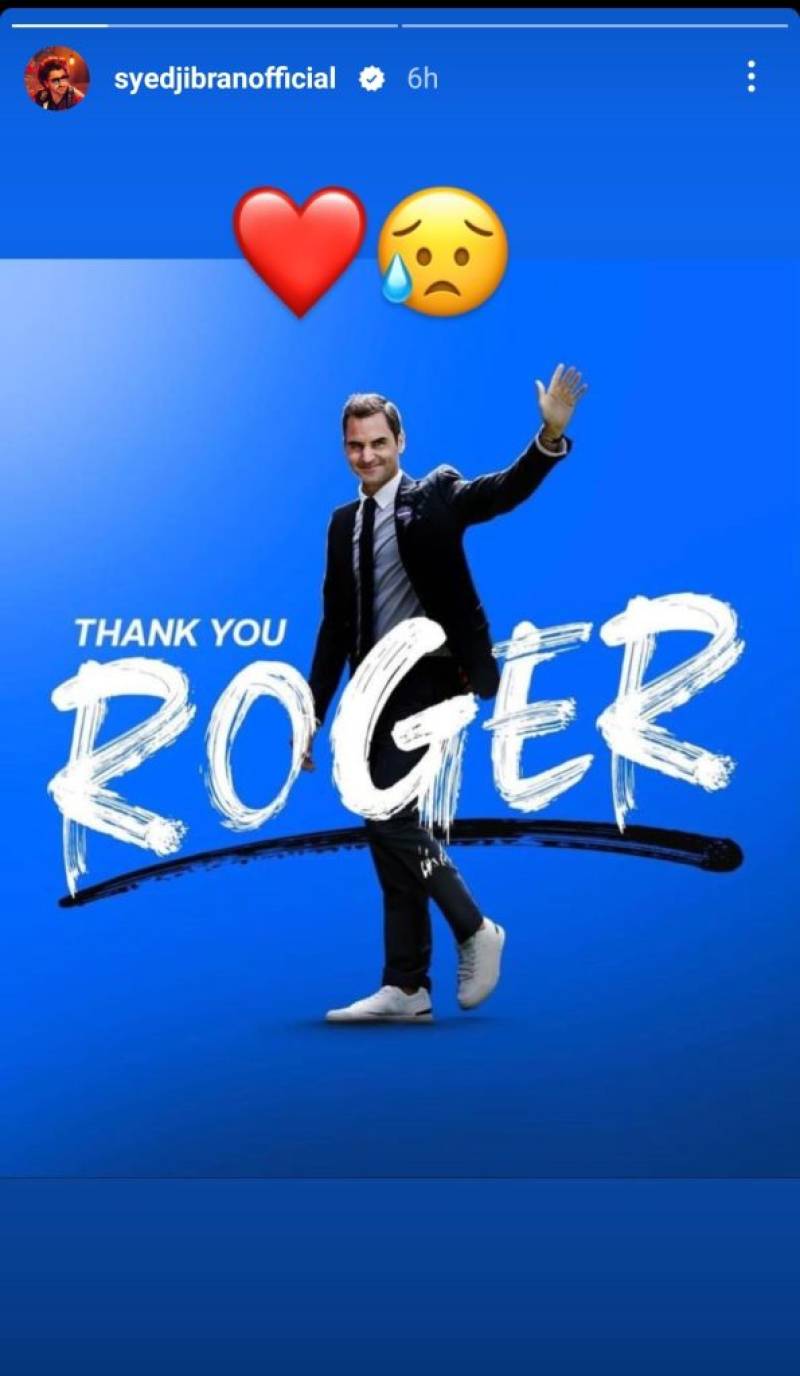 During an emotional video, Federer's rival Rafael Nadal was seen shedding tears at his retirement, a moment that quickly went viral.

LONDON – Swiss tennis star Roger Federer wrapped up his glittering career with an emotional farewell after he ...