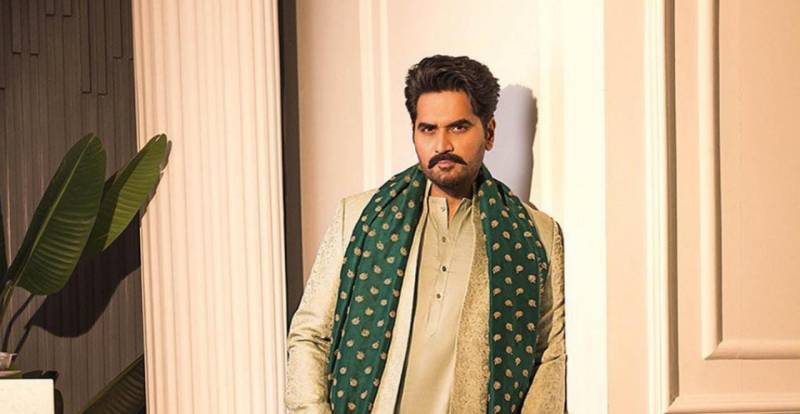 Lollywood star Humayun Saeed is all set to make his Netflix debut in The Crown which is scheduled to be released in November.

The Crown is a historical drama series revolving around the British monarch Queen Elizabeth II and her extended family will begin its fifth season on November 9. The fifth installment is rumoured to cover the family's issues throughout the 1990s era, although the producers did not reveal which real-life events would be brought to the screen.

The Mere Paas Tum Ho star will reportedly portray Dr Hasnat Khan, a British-Pakistani heart surgeon with whom Lady Di had a secretive two-year-long relationship. It is assumed that Khan and Diana's entanglement will have some screen time in the latest season.

For the record, The Crown won 22 Emmy Awards, including the best drama series trophy and top drama actor’s honours for Foy and Colman. Josh O’Connor, who played Prince Charles as a young man in 13 episodes, won the best drama actor Emmy too.

Fatima Effendi serenades the audience with her version of Kaifi ...