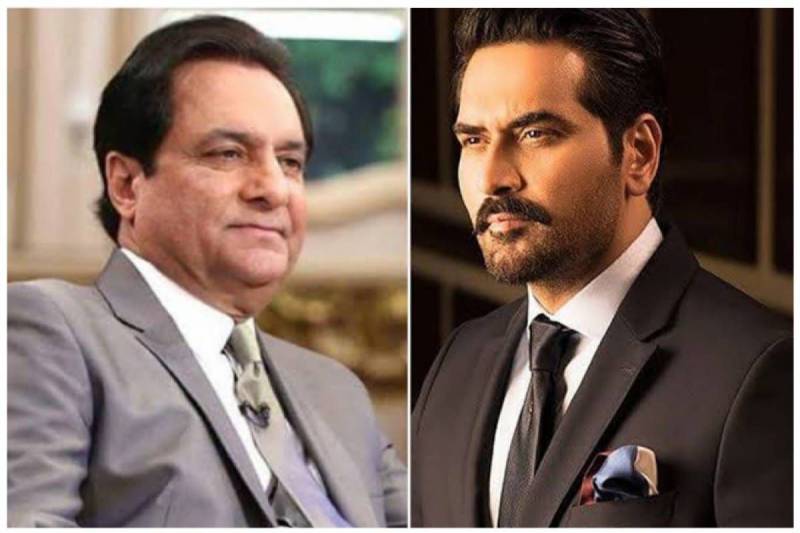 Pakistani superstar Humayun Saeed's phenomenal and stellar performances, charming personality, and dedication to his profession helped him make a name for himself in the showbiz industry.

The Dillagi actor ranks among the prominent and leading actors in Pakistani television and cinema. Also known for his down-to-earth and jovial personality, Humayun is a favourite among many of his co-stars.

Now, journalist Hassan Chaudary has shared Humayun's stance on the controversy in his show “Haute Bites” on the Something Haute Youtube channel.

Hassan revealed that he called the Bin Roye actor to know his opinion and the superstar's reaction is definitely interesting.

“Humayun Saeed, laughing, told me that Firdous Jamal once told him that Marlon Brando’s acting in The Godfather wasn’t good enough. If he didn’t like Marlon Brando’s acting, Hassan asked, how could he praise my acting?  “If Firdous Jamal could have been Amitabh Bachchan, he would have said the same thing about Salman Khan and Shahrukh Khan when asked who they were. I’m not upset at all, and I wish him the best of luck. Humayun said, “I totally forgive him.”

Farhan Saeed all set to make a cameo in 'Meri Shehzadi'