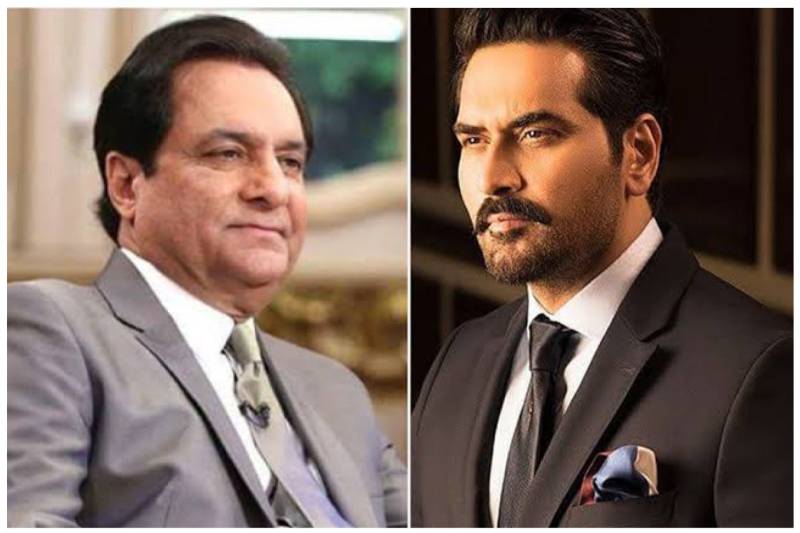 Pakistani TV star Firdous Jamal has found himself in hot waters again after he made a controversial statement against superstar Humayun Saeed.

During a TV show appearance, the renowned star cleared the air on his ageist remark against Mahira Khan. But he ended up grabbing up the attention for all the wrong reasons as he shared his reservations about Saeed.

"Humayun Saeed has no voice, no character, no body language," Jamal stated. Host Ahmed Ali Butt who has worked with Saeed on several projects and are close friends intervened and shared, "But Humayun is our biggest superstar. He delivers one hit after the other."

The veteran actor responded, "Some people can be fooled into believing he is a good actor." Talking about the controversy regarding Mahira Khan, Jamal shared that he has never had any personal animosity towards any actor. But his criticism was merely on the basis of their talents.

Speaking about the Verna star, Jamal remarked, "I shared that Mahira should do character roles." He elaborated, "To us, the concept of a heroine is that she's a teenager - someone who's 15, 16 - who's bubbly and chirpy. Like a doll. So, there's a difference between a woman and a heroine. So, I simply shared that Mahira should opt for more womanly roles, not heroines. She's not age appropriate for the latter roles. I never meant to say that she is aged." Citing his own example, Jamal stated, "For instance, if I'd star as a hero in a project, I'd look terrible."