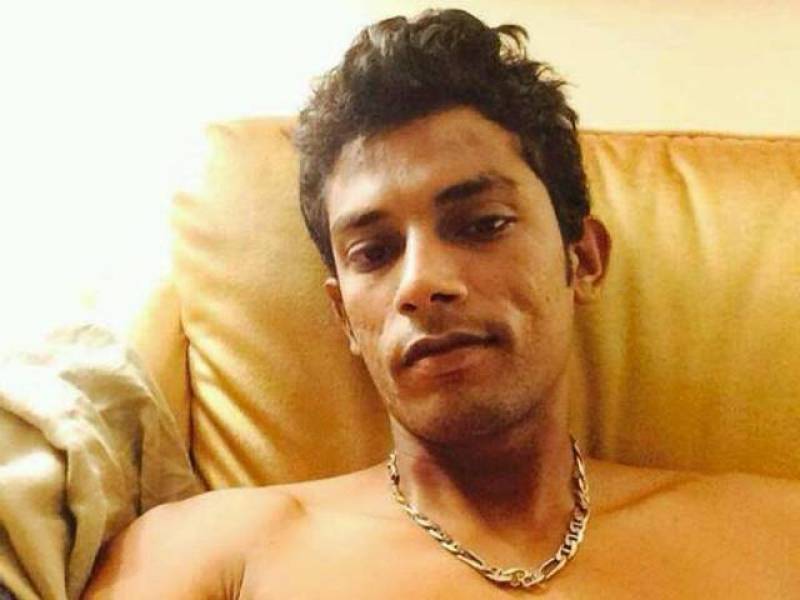 LAHORE (Web Desk) - Soon after arresting six people including a cricketer, Raza Hassan, and three dance girls from a guesthouse in Ghalib Market, the Lahore police had to release them allegedly after accepting Rs950,000 as bribe.

Police sources have revealed that three men and same number of woman were heavily drunk when the police raided the guesthouse the other night.

However, a senior officer denied the allegation of taking bribe.

“We released all of them to oblige a journalist. But the allegation of taking bribe is baseless,” said the area DSP, Nasir Mahmood Bajwa.

The matter is already in the notice of high-ups, the police officer further told the media.

When asked why the police did not take legal action against the cricketer, his friends, and the dancing girls who were caught in drunken and objectionable condition, the DSP refused to comment.

It was learnt that a police team headed by sub-inspector Aslam Shafi raided a guesthouse in Ghalib Market police precincts late Wednesday night. At least six persons including cricketer Raza Hassan, journalist Zulqurnain Sheikh, their friend Amjad, and three dance girls Huma, Benish, and Eman were in objectionable condition as the police stormed the rooms at the guesthouse.

Under the influence of liquor, they confronted the police officials with harsh words. All of them were taken to the police station.

The Ghalib Market SHO ordered the police to register a criminal case against the arrested persons. But in the meantime, DSP Nasir Mahmood Bajwa along with his bodyguards landed in the police station. The DSP discussed something with the arrested persons for at least 30 minutes and they were released later on.

Raza Hassan had been selected for Bangladesh tour but was dropped at the eleventh hour.

Sources in the police station claimed that the accused were released after someone paid Rs 950,000 to police on their behest.

The left-arm spinner is already facing prospects of a two-year ban after he tested positive for cocaine when the Pakistan Cricket Board carried out random dope tests during the Pentangular Cup one-day tournament in Karachi in January.

Raza Hasan has played a one-day international and 10 T20 matches.