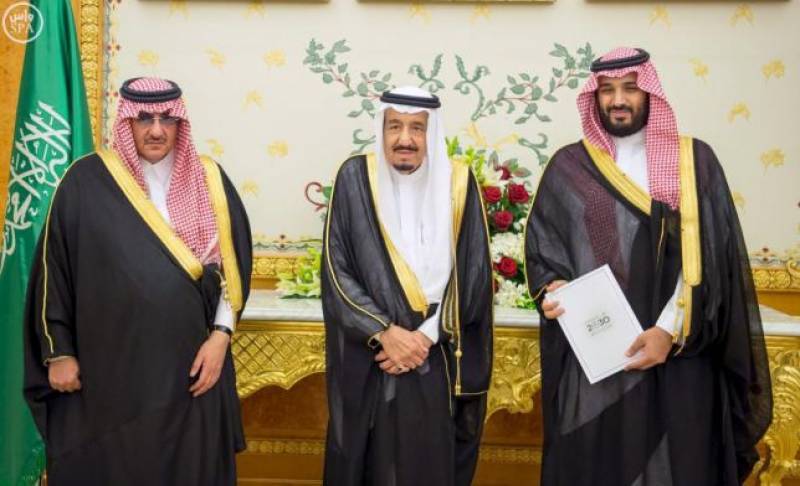 RIYADH (Staff Report) - Badly affected by the falling prices of oil, Saudi Arabia has unveiled a plan to transform its oil dependent economy.

He said part of the funds from share sale will be used to set up a two trillion dollars sovereign wealth fund.

According to the prince, the son of King Salman, the sale of Aramco could come as early as 2017. “If all this go as planned, within 20 years, we will be an economy or state that doesn’t depend mainly on oil,” he said in an interview earlier this month.

The Public Investment Fund (PIF) established by the kingdom’s second-in-line to the throne will eventually be large enough to buy Google, Apple and Microsoft with money to spare.

It comes as Saudi Arabia, the world’s biggest crude exporter, insists that it will only freeze its oil output if other key producers, including Iran, take a similar measure.

It is nearly 80 years since the first oil was discovered in Saudi Arabia but, with crude prices plummeting worldwide, the nation plans to shake its dependence on the market.

Oil prices are being hit in part owing to the return of Iranian crude to markets after crippling economic sanctions on Tehran were lifted following last year’s nuclear deal between Iran and world powers.