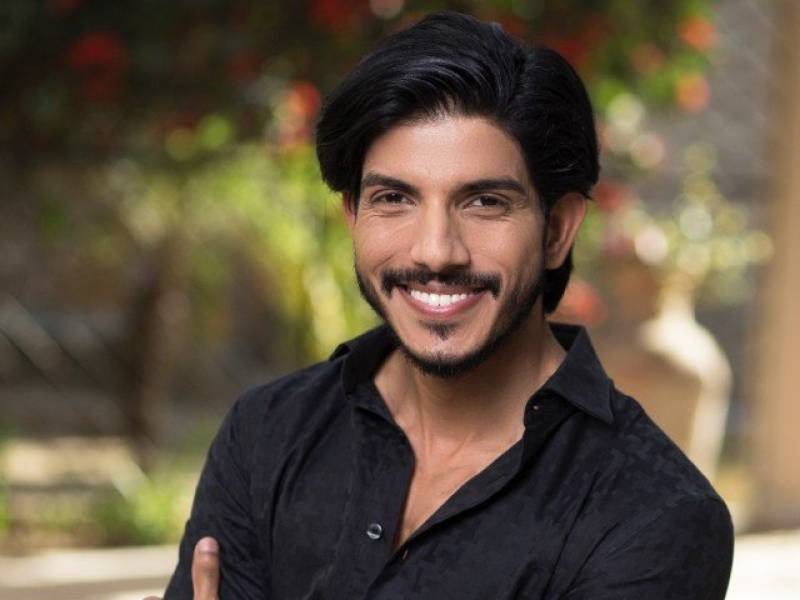 LAHORE - Being one of the most versatile artists in the industry, it's no surprise that Mohsin Abbas Haider got nominated in three categories for LSA 2018. Win, or no win, he already has won our hearts.

However, the controversy that has everyone at the edge of their seats began when LSA 2018 was aired and 'Actor in Law' producer Fizza Ali Meerza (who is also good friends with Mohsin) was spotted booing at Ahad Raza Mir as he won the Best Actor award, one of the categories that Mohsin himself was nominated for.

While Fizza denied all the accusations claiming that the video could have been edited the wrong way, Mohsin has now come to her aid.

Speaking to Something Haute, Mohsin said, “Firstly, I do not even know why that moment was highlighted by LSAs. Maybe it was done on purpose, maybe it wasn’t,” he said. ” And we’re very good friends with Ahad. In fact, when we were shooting for Muqabil, he would come to the sets and he would even assist our director. He has truly groomed himself and come forward on the basis of hard work and talent. Asif Raza Mir was in Muqabil, so we got to bond and know him through him also. But he is hard working and very well deserved!”

“However, what happened was that Nabeel, Fizza and I were sitting. I was nominated for 3 categories, Best Actor Film (NMA2), Best Singer (NMA2) and Best Actor TV (Muqabil), and I did not win any. Fizza was teasing me! She was making fun of me! She did not boo at Ahad Raza Mir and that is something I can personally vouch for,” he clarified further.