Powerpuff Girls – Live Action Series in the Making at CW 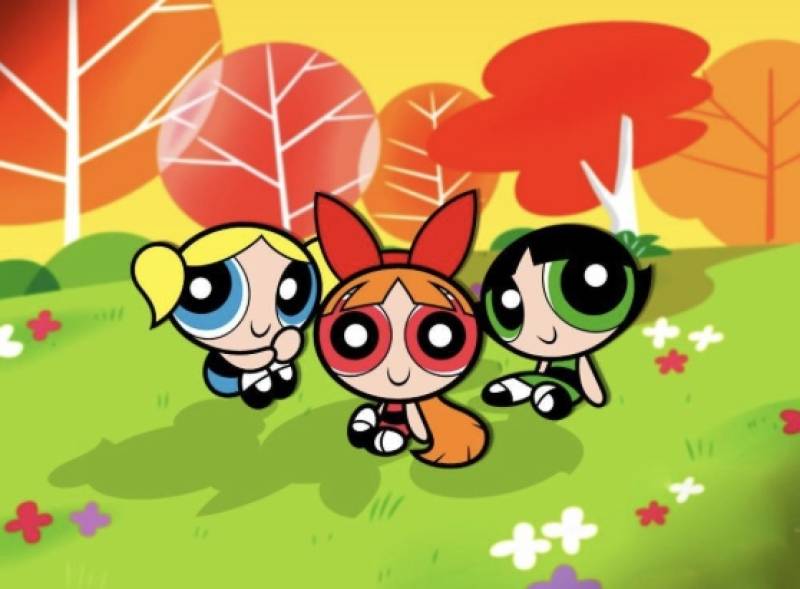 Great news for all 90s kids out there – a new and updated version of Powerpuff Girls live action is in process at CW. This famous Cartoon Network show aired for the first time in 1998 and ended in 2005. In the new version, we will witness the take on the three famous crime fighters; Bubbles, Blossom, and Buttercup. According to Variety, they will be demonstrated as adults rather than the tiny kindergarteners. This new version of the Powerpuff girls will be well suited for the current era as they will be seen as twenty-somethings, who are bitter over losing their childhood due to their crime-fighting responsibilities.

At the current moment, a pilot show is being written by Cody, who is best known for writing a comedy feature ‘Juno.’ She also won the Academy Award in 2008 for best original screenplay for it. 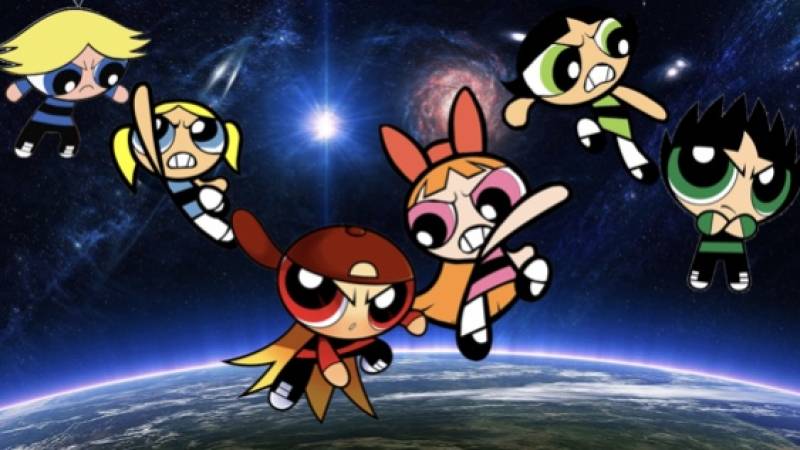 The original blend of ‘sugar, spice, and everything nice’ initially gave us our three little superheroes in 1998. Bubbles, Blossom and Buttercup were created by their father, who was a scientist. Together, the sisters fought evil in the fictional city called Townsville.

In 2002, the first Powerpuff Girls movie was released. The series was later rebooted in 2016 and ended when the third season was released in 2019. However, the remake was focused on their lives rather than fighting crime.

This will be the first time we’ll see the famous trio as real-life people. However, definitive release date and cast have not been revealed yet as the project is still in process.