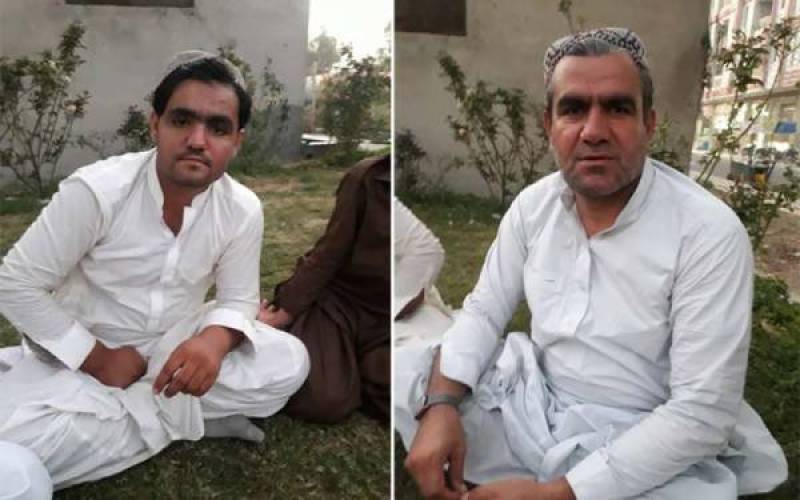 Geo News quoting sources claimed that Khan has been detained along with his cameraman and is currently locked up in the container. The family of journalists said that the duo has contacted once on the instant messaging service WhatsApp since being locked up abroad.

The Taliban Information Office said a Pakistani journalist was detained as he was found recording footage with taking permission from the local administration. The statement further added that interrogation of the Khyber News journo is underway.

Meanwhile, the press club condemned the arrest of the Pakistani journalist and cameraman and called on the Pakistani government for the rescue of the detained reporter.

KABUL – The Taliban has announced an amnesty across Afghanistan in a bid to calm nerves after thousands flee at ...

A number of Pakistani journalists from Chaman traveled to Kandahar to cover the recent developments following the Taliban takeover.

Earlier, Taliban spokesman Zabihullah Mujahid in his first press conference said the group does not harbour any kind of hostility with anyone and will support a free media under Islamic law in the country.