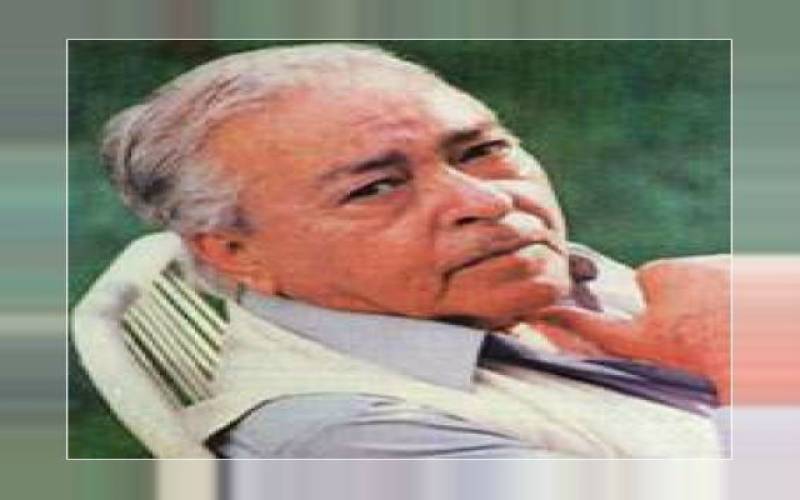 Munir Niazi was born in Indian city 'Hoshiyarpur' on April 19, 1928, but migrated to Sahiwal, a city of Pakistani Punjab after the partition. He did his Intermediate from a state-owned college of Bahawalpur and did his graduation from Dayal Singh College Lahore.

Niazi authored dozens of books comprising his Urdu and Punjabi poetry and also wrote famous songs and ghazals for the film industry.

Munir Niazi breathed his last on December 26, 2006 but his poetry is keeping him alive even today.

One of his famous Punjabi ghazals is narrated for your reading pleasure: