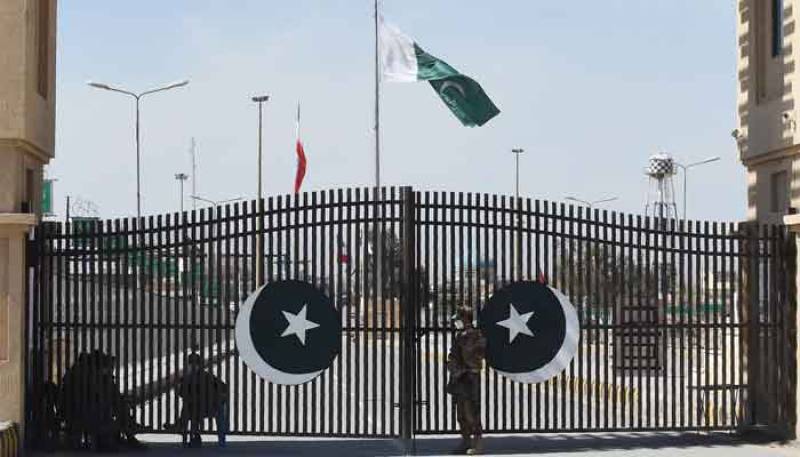 QUETTA – The first two positive cases of coronavirus have been reported in Pakistan, the health adviser to PM confirmed on Wednesday.

One of the patients, a 22-year-old man, arrived by plane from Iran and has a history of travel to Tehran from where he reportedly acquired the virus. While the young man recently arrived here in Karachi by bus, it was unclear as to when exactly he left for Iran and when reached Pakistan.

220/ I can confirm first two cases of corona virus in Pakistan. Both cases are being taken care of according to clinical standard protocols & both of them are stable. No need to panic, things are under control. I will hold press conf tomorrow on return from Taftan.

According to reports in local media, the coronavirus patient and his family were immediately placed in quarantine at a private hospital on the National Stadium Road. The federal health department was, as of reporting time, examining the passengers he has travelled with.

There is no information on the second patient available so far.

Dr Zafar Mirza, who also works as the State Minister of Health of Pakistan, said both cases are being taken care of according to clinical standard protocols and both of them are stable. He urged the public not panic as “things are under control.”

Pakistan’s border with Iran remains closed for fourth consecutive day, after 19 people have died of coronavirus so far, while another 139 people — including the country's deputy health minister, Iraj Harirchi — infected. Tehran's death toll is the highest than any country other than China.

Meanwhile, the government of Balochistan had also stopped pilgrims from travelling to Iran via Taftan border.

The virus has originated in China, where it has killed more than 2,700 people so far. Around the world, over 80,000 people have been infected with coronavirus, as per the World Health Organization (WHO), with most of the cases in China — above 78,000.