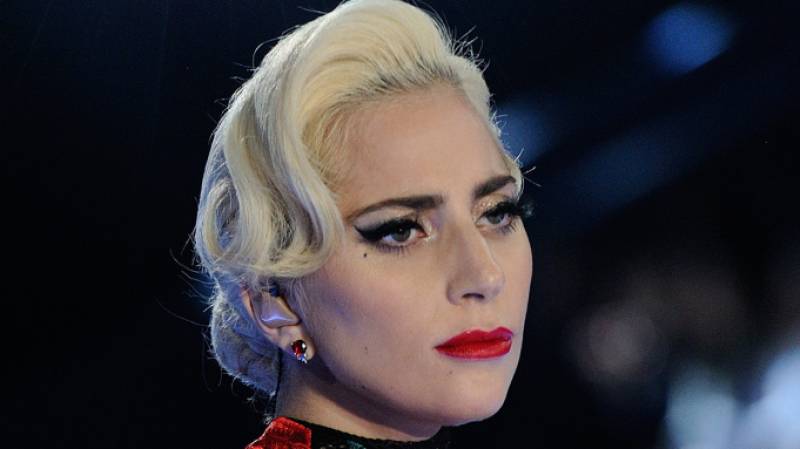 Lady Gaga is a bonafide star who is popular for her outlandish costumes and wardrobe choice. This time around the 34-year-old singer came under the spotlight as she is offering a whopping $500,000 reward for the return of her stolen French Bulldogs, Koji and Gustav.

Her French dogs were kidnapped and stolen in a violent altercation in Los Angeles. The sudden twist and turns of events left a man fighting for his life.

The injured man was identified as the singer’s dogwalker who was shot with a semi-automatic handgun and remains in critical condition.

The source close to Lady Gaga said the singer was urging anyone who has the dogs to contact mailto:kojiandgustavo@gmail.com to return her pets and claim the reward.

Gaga was in Rome filming a movie when the dogs were stolen. She is yet to personally comment on the theft. However, the Los Angeles Police Department confirmed that two French Bulldogs were abducted at gunpoint from a 30-year-old man on Sierra Bonita Avenue in Hollywood Wednesday night.

A third dog, Miss Asia, escaped and was later recovered. The incident is the latest of several violent thefts of French Bulldogs in the United States in recent months.

The target of thieves, French dogs are quite expensive and can be sold for several thousand dollars each.

A splurge in theft cases of these smushy dog breed has been noted. Hence, it is recommended by officials to avoid posting pictures of their dogs on the Internet.

On Thursday, the celebrity gossip site TMZ posted a video that it said was recorded by a neighbour’s security camera and shows the dogwalker being attacked. In the grainy images, a man screams “help me” as he appears to struggle with two people who pull up in a white car before a gunshot is heard.