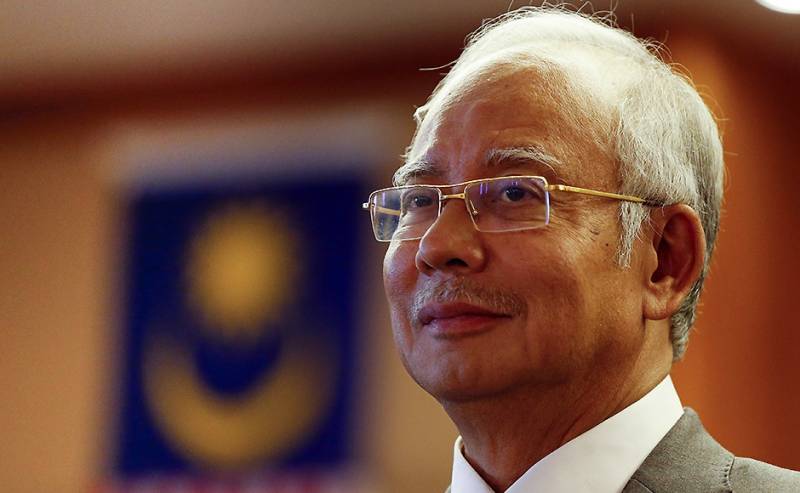 KUALA LUMPUR (Web Desk) - Malaysia Prime Minister Najib Razak has been cleared of corruption in a long-running financial scandal that has gripped the nation.

The attorney-general's office said the $681m (£479m) that Mr Najib received in his bank account was a personal donation from the Saudi royal family, the BBC reported on Tuesday.

Mr Najib has consistently denied these accusations, but has faced pressure to resign over them. 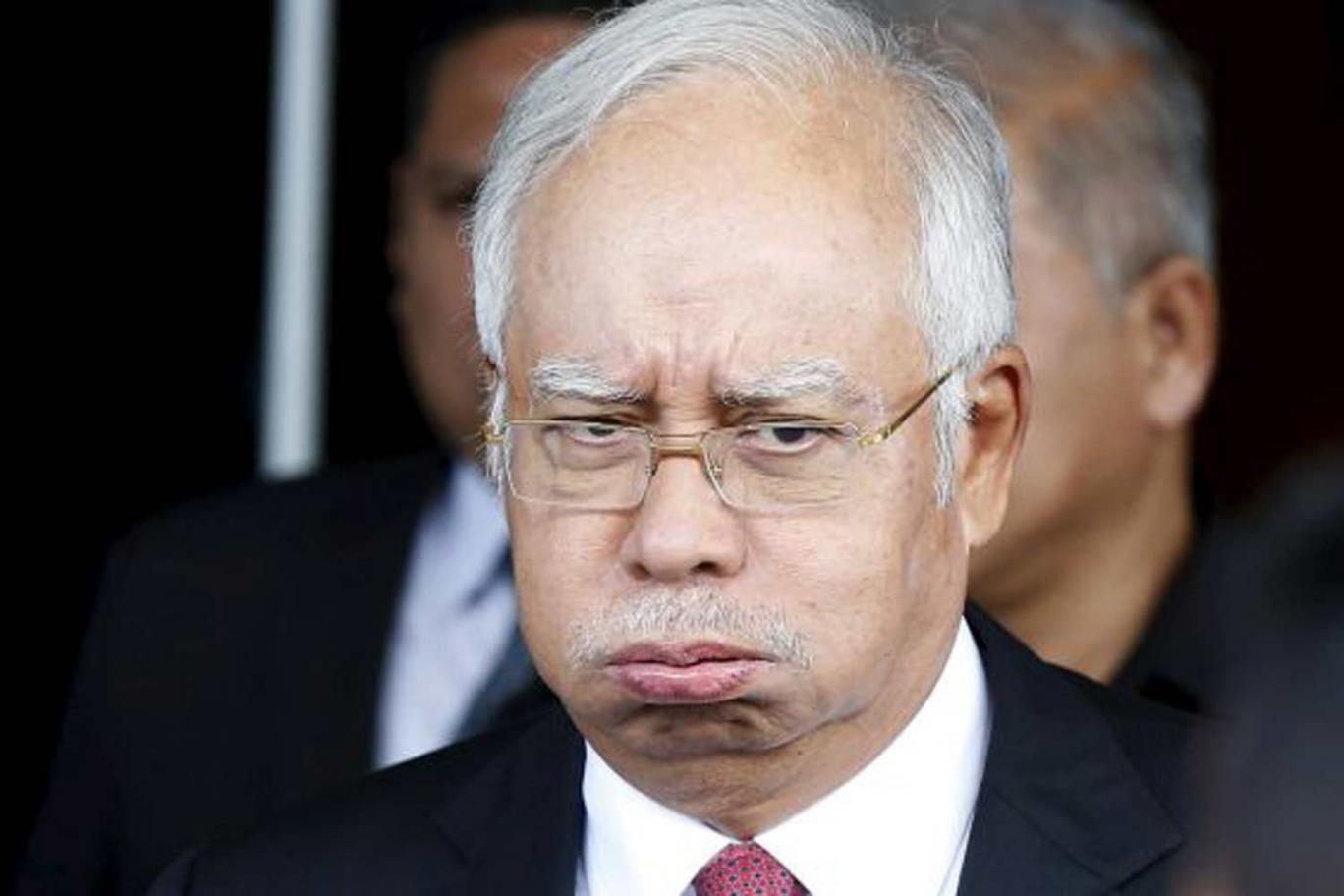 Anti-corruption officials have previously said he received money as a gift from a foreign funder.

In a press statement, Attorney-General Mohamed Apandi Ali said that the amount was a "personal donation" from the royal family in Saudi Arabia, transferred between the end of March and early April 2013.

He added that anti-corruption officials had met witnesses including the person they identified as the donor to confirm it.

"I am satisfied that there is no evidence to show that the donation was a form of gratification given corruptly," he said, adding that evidence did not show the donation was used as an "inducement or reward" for Mr Najib to do anything in his capacity as prime minister.

Leaders from Umno, Mr Najib's party, have claimed the donation funded party activities including the campaign for the 2013 election, but critics have alleged it was used to buy political support within the leadership and for Mr Najib's personal use.

Some Malaysians have pointed to the fact that the new attorney general is a recent appointment - replaced after Mr Najib kicked his predecessor out over this very same drama.

The scandal has cast an ugly shadow over Mr Najib's seven-year leadership. But this decision effectively clears him, which political analysts say will secure his position within his own party and the country for now.

Malaysia held its last general election in May 2013, which returned Mr Najib's party to power but with one of its poorest showings on record.

The attorney general also said no criminal offence was committed by Mr Najib in relation to three other related investigations and that no further action would be taken.