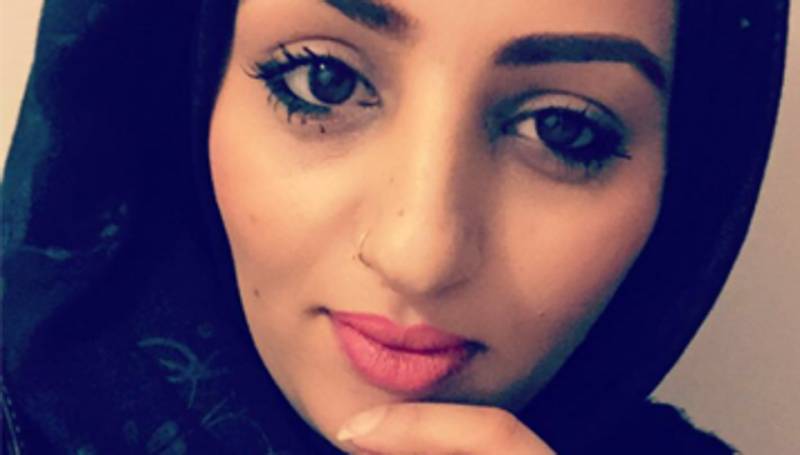 DELHI – Mariyam Khaliq, 34, a Pakistani-origin British citizen, who came to India to find her absconder husband, on Thursday won a case against him and received alimony after a long and arduous legal procedure.

Noushad Hussain who was in London for his MBA became friends with Khaliq, a sales officer. After 18 months, they got married in April 2013. Hussain left UK after a year of marriage assuring his return after getting his parents’ approval, but he did not come back, the Hindustan Times reported.

Khaliq stated initially he [Noushad] remained in contact with her but later he stopped talking to her, adding that he sent a letter after some days saying his parents were not ready to accept the marriage, and he would not come back to the UK.

“I was left with no option but to reach India to search him,” she said, adding that she reached Malappuram in 2015 with their wedding pictures. But it was much difficult to carry out the search with a Pakistani background as even police officers were not cooperating with her.

Later, ‘Snehitha,’ a Kudumbhasree (a successful women self-help group)-controlled NGO, came forward to assist her. After two months’ of intense search, Hussain, who was getting ready for another marriage, was traced. When he did not accept her, she moved Kunnamkulam first-class magistrate court against him in 2015.

The judge directed her to stay in Hussain’s house and ordered her protection. But Hussain married another girl.

Khaliq added that his family always tried to humiliate her and also lodged false complaints, saying she was an agent of Pakistan intelligence agencies.

After obtaining a divorce decree from London, a settlement was brokered before the court, as per which she would be paid a one-time alimony that was suitable for living in the UK.

“I made three trips to India in between and faced many hardships. It is not for money alone. I want to teach him a lesson for playing with my life. I want to give a message that women can’t be taken for granted and fooled so easily,” she said.