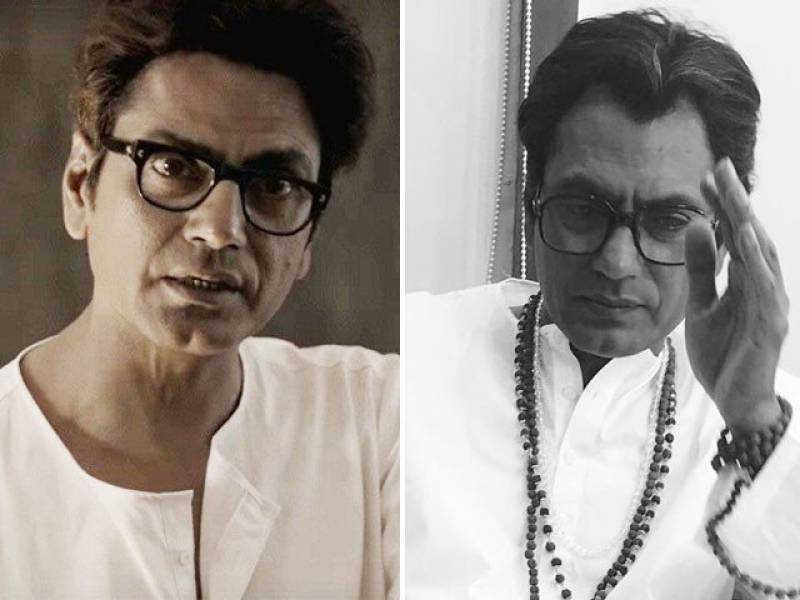 Actor-director Nandita Das has said her upcoming venture is on Saadat Hasan Manto and that it is not a conventional biopic as it explores four turbulent years of the writer’s life before and after the partition of the subcontinent.

“I tried to weave a story set in the period between 1946 and 1950, a tumultuous phase for the two countries as well as Manto,” she said yesterday at the Tata Steel Kolkata Literary Meet. 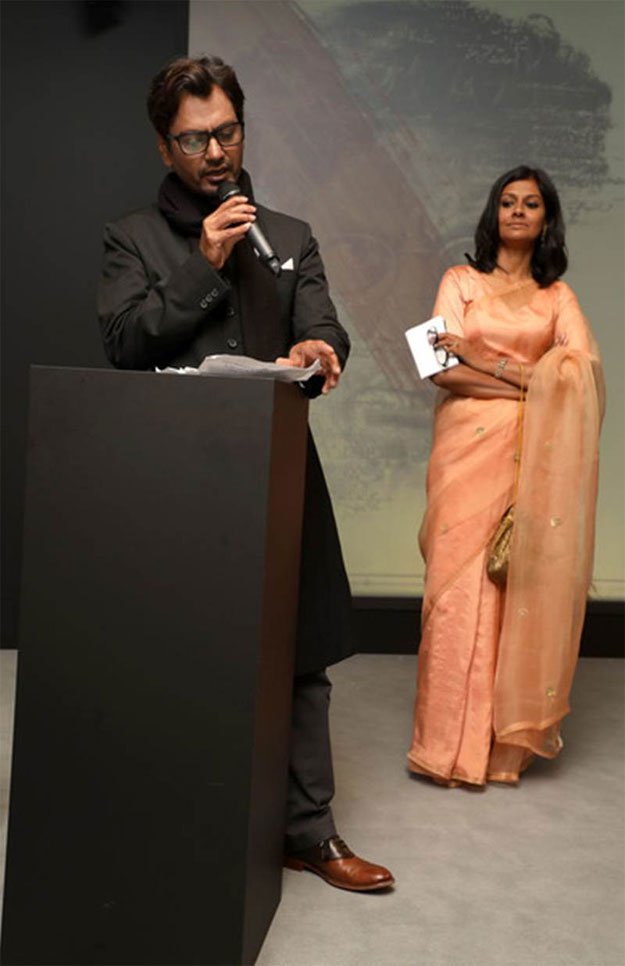 "The film is about people and the way they look at humanity in the worst of the situations," Das said. “I tried to be very intimate about the way I showed the events in the film. Not all Partition stories are about big events,” she said about her film. The renowned actor Nawazuddin Siddiqui will be playing the lead role.

Asked about the reasons behind casting Siddiqui as Manto, Das said, “I wanted someone who can be very arrogant and selfish at one point of time and extremely vulnerable at another, someone who can portray a range of emotions through his eyes,” she said. 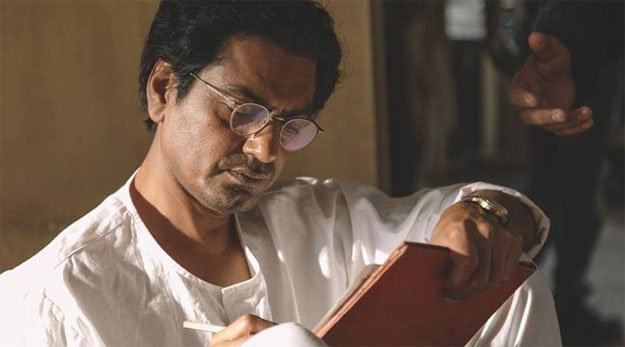 “We had worked together in Firaaq 10 years ago and he has this amazing ability to get into the skin of a character,” she said. Siddiqui, on his part, said he delved into the thought processes of Manto through his works and tried to imbibe his mannerisms.

“I stayed away from modern gadgets and spent time looking for things that was in one way or the other associated with the writer. Since there is no video available of Manto, I could take some liberty. A lot went into the preparation of the film but it was well-planned by the director,” he added.

Siddiqui has said he would play the role of Balasaheb Thackeray with as much intensity and passion as he did while portraying Manto. 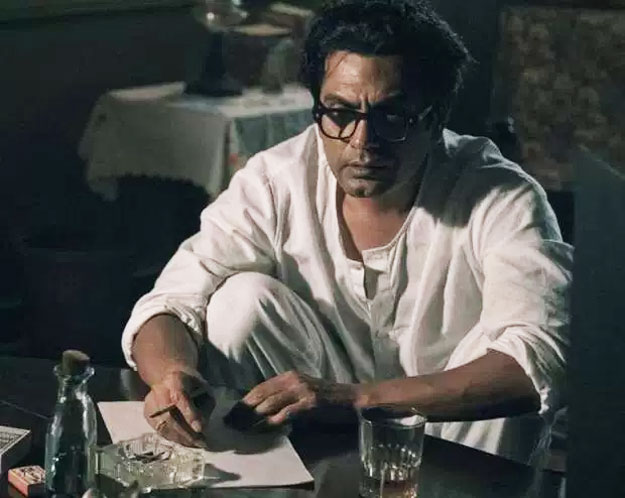 “My job is to act. So whatever character I get, I will play that with all my acuity. I will play the role of Balasaheb Thackeray with the same intensity that I had while playing Manto,” Siddiqui said.

“Your thinking or your political viewpoint can be different but because I am an actor, I will follow the process which I have acquired with my experience in acting, to play any role,” he said.

While the teaser of the film has been largely praised, some people criticised the decision of choosing him for this role. 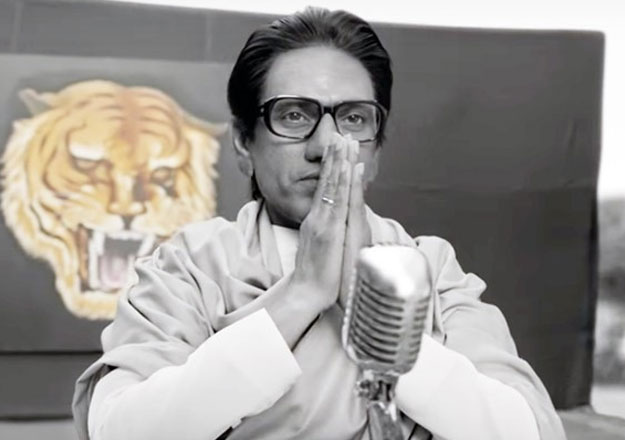 His own views on that:

"Yes. I feel very much scared sometimes. I was never abused so much in social media before. Whenever I tweet, someone or the other has an opinion. The truth is we are becoming so narrow-minded nowadays that we are not ready to accept anything.”

“Acting is our profession. It is also our passion. I chose something as my profession that I am also passionate about. So if people try to deter me from doing it (acting), I am not going to listen to them. I will do it,” he added.