This couple forgot their daughter at Dubai Airport, and only noticed when authorities called 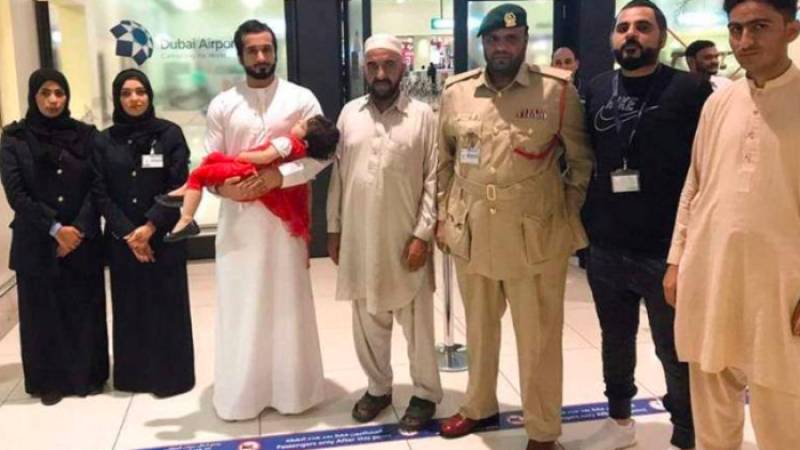 DUBAI - While not heard much of, there have been incidents of parents leaving their children behind at the airport, according to the police.

A similar incident just recently took place when a UAE based family left left their three year old daughter at the  Dubai International Airport while on their way home, only being alerted of her absence when the authorities contacted them.

As narrated by Brigadier Ali Atiq Bin Lahej, director of the General Department of Airport Security at Dubai Police, "We found the little girl at Terminal 2 at Dubai International Airport. We checked the security cameras and traced her steps and identified her family."

"The father was shocked when we told him that he had forgotten his daughter in the airport. He thought she was in the second car," he said further

Bin Lahej related a similar incident, "Last year an Iraqi family forgot their daughter while they were leaving the country. Luckily, the authorities were able to track the parents and reunite them with their child before the take off."