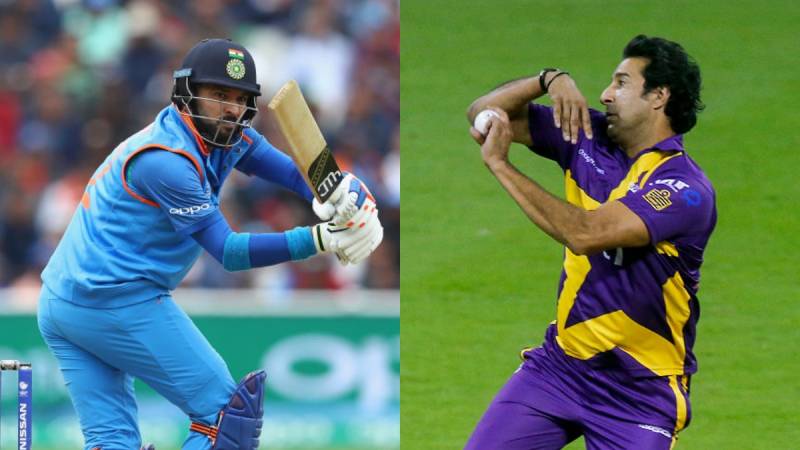 Australia’s prolific Test opening duo of Justin Langer and Matthew Hayden are also set to reunite after the latter’s name was added to the squad list, cricket.com.au reported.

The match, named ‘Bushfire Cricket Bash’, which will be played on February 8, is one of three headline acts on cricket’s day of giving, The Big Appeal.

The other two events are the Commonwealth Bank Women’s Tri-Series T20I clash between India and Australia and the final of the Big Bash League (BBL).

The addition of Akram and Yuvraj comes after the announcement of batting legend Sachin Tendulkar and West Indies bowling great Courtney Walsh as coaches for the star-studded Ricky Ponting XI and Shane Warne XI.

Steve Waugh and Mel Jones will also take part in a non-playing capacity.

The match will be a curtain-raiser to the BBL decider, the venue of which will be decided soon.

Australian players Chris Lynn, Glenn Maxwell and D’Arcy Short also said they will donate AUD 250 each for every six they hit in the ongoing BBL to support the victims.

The unprecedented crisis has shocked the world and prompted an outpouring of support from celebrities, athletes and leaders.- Agencies