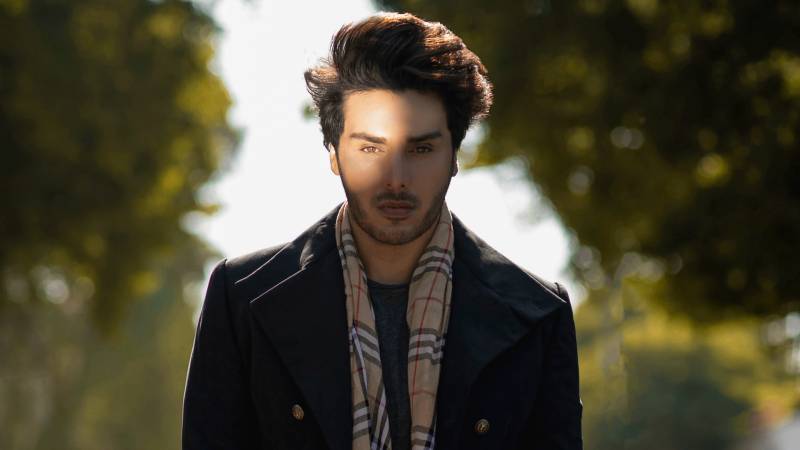 Pakistani actor Ahsan Khan has slammed authorities for the delay in justice for Noor Mukadam, the young woman who was brutally murdered in Islamabad in July 2021.

Turning to his Instagram handle, the Udaari actor called out the authorities for the delay in awarding punishment to main accused Zahir Jaffer in the ongoing trial.

Sharing the wise words of the Second Rashidun Caliph Omer Farooq (RA) on his story, Ahsan wrote: "In a state that has mercy on criminals, innocent people die with great cruelty." Moreover, the 40-year-old actor used the hashtag "noormuqaddamqatalcase" with this statement on social media handle.

In the latest development, a meeting related to Noor Mukadam's murder case was held under the chairmanship of Inspector General of Police (IGP) Islamabad which confirmed that strong and sufficient evidence has been collected against the main accused Zahir Jaffer.

On the work front, Ahsan Khan has been praised for his performance in the drama serial Qissa Meherbano Ka opposite Mawra Hocane.