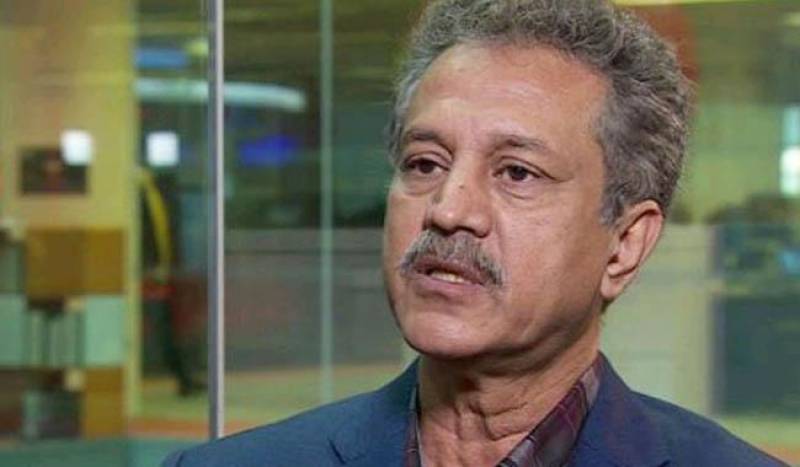 KARACHI - The Muttahida Qaumi Movement-nominated Mayor of Karachi, Waseem Akhtar allegedly confessed to giving firing orders that set of the carnage witnessed in Karachi on 12 May 2007, according to a police report.

During recent interrogations, Akhtar reportedly confessed that MQM workers had fired on his directions when Chief Justice Iftikhar Muhammad Chaudhry came to Karachi in 2007.

Waseem Akhtar also said that 15 other officials of the party had given the firing order, including Kamran Farooqui, Umair Siddiqui, Muzammil Hashmi, Shujaat Hashmi and others.

The police report also said that Waseem Akhtar had offered to provide help in reaching the criminals.

Police have also arrested an accused Aslam alias Kala on the basis of information provided by Akhtar.