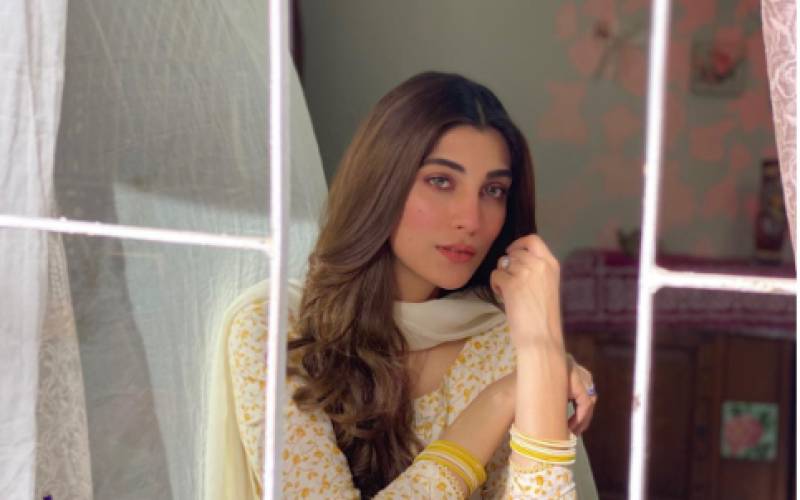 Nazish Jahangir made her name in the showbiz industry with dedication, beauty, and talent. The actress had her fair share of controversies too, and finally let go of the emotional burden.

Entwined in the infamous Mohsin Abbas Haider and Fatima Sohail, Pakistani actress Nazish Jahangir had a lot of baggage. The scandal that has now died out, left a mark on Jahangir's career and mental health.

In a recent interview, Jahangir finally opened up about the controversy that tainted her drastically.

Mohsin Abbas Haider, a Pakistani actor and host, divorced his wife Fatima Sohail after a huge controversy, allegations of domestic violence, and cheating with Nazish Jahangir. Under strict public scrutiny, the divorce took the internet by storm. Nazish however stayed mum and did not give any comments.

Jahangir later stated that "she had nothing to do with Mohsin or Fatima." Subsequent to the divorce, the co-stars, Mohsin and Nazish, unfollowed each other on social media platforms.

Jahangir had only started her career in 2017 and the controversy created many obstacles for the upcoming actress. Thankfully, now the parties have moved on. The Makafaat actress, on the work front, is working on Lafangay.