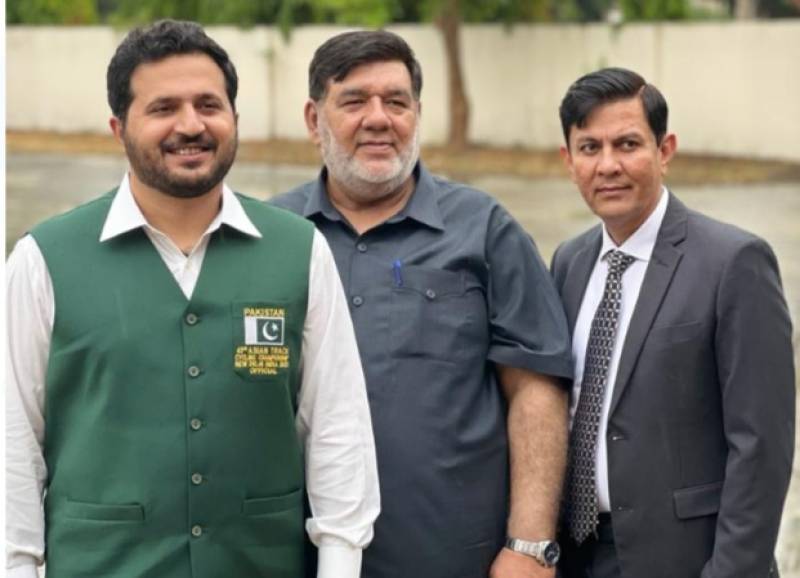 LAHORE – Pakistan Cycling Federation (PCF) has announced the selection committee to pick the national team to feature in the World Road Championship to take place from September 18 to 25 in Wollongong, New South Wales, Australia.

“The selection committee is headed by PCF Secretary Moazzam Khan Klair and the trials will be held in Punjab and Sindh,” said a spokesman of the PCF here on Monday. He said four members Pakistan team, comprising two male and same number of female riders, will take part in the mega event.

When contacted, PCF Secretary Moazzam Khan Klair said that the prime objective of the countrywide trials is to give equal opportunity to the cyclists to prove their skills and underline their talent. “It is the most prestigious event of cycling world and we want to pick only those riders, who are capable enough to put up a decent performance in the world championship,” said Moazzam, himself a former international cyclist who served the game with pride and distinction.

The PCF Secretary said that all the interested cyclists should register themselves for the trials at their respective provinces and also bring their valid passport and those, who will fail to submit their passport, will not be allowed to take part in the trials. “The selected cyclists will attend a high-profile training camp under the watchful eyes of experienced coaches. Shortly after the trials, the place, dates and name of the camp officials will be announced. The credit goes to PCF President Syed Azhar Ali Shah for arranging international tours for Pakistani players, which will help them excel at higher level,” he asserted.

Moazzam Khan said the PCF, under its game development plan, is taking every measure to ensure the participation of the national senior and junior teams in the elite World and Asian level events across the globe. “It is our duty to provide maximum opportunities to our youngsters and talented players and in return, these players have to work hard to earn place in the national team and represent the country in international events and win laurels for the country in Asian and World events.”