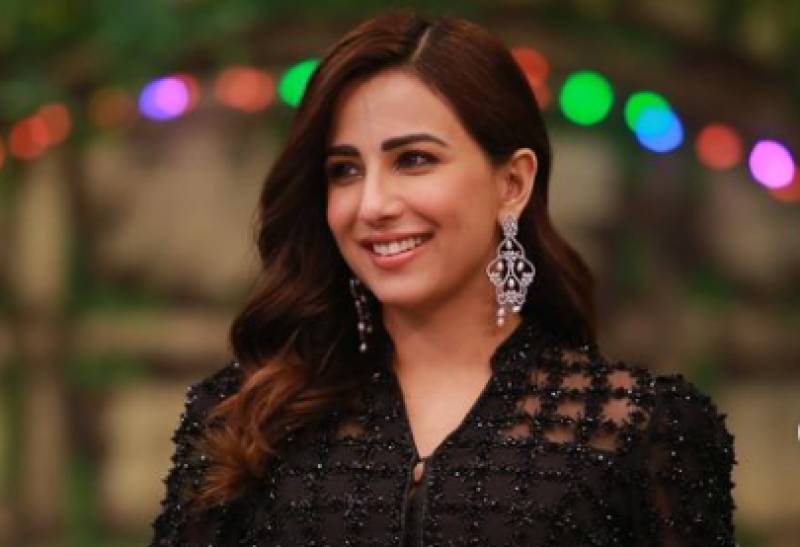 Lollywood diva Ushna Shah takes social media by storm every time she has something new up her sleeve.

The |TV sweetheart recently posted pictures on Instagram in a new avatar. And she looked fierce on the tracks of Dubai's Autodrome Circuit for go-karting.

Shah's race-track outfit is surely a stunner as netizens oozed love for her in the comment section. Donning a navy blue fit with red and white in complementary colours, the Parizaad actress posed for the camera.

Shah is seemingly vacationing in Dubai and decided to try the lightning-speed race cars, an experience of a lifetime. She decided to share the pictures with her fans before embarking on such a venture. The witty lady quoted verses from Rihanna's Shut Up and Drive to add some cool vibes.

Garnering thousands of likes and comments, the post is spreading like wildfire on the internet with fans of the Bandhay Ek Dour Se actress going gaga.

On the work front, Ushna Shah is currently rumoured to be working with Bollywood director Anurag Kashyap alongside Saba Faisal. Whether the project is a film or web series remains unclear.

Lollywood diva Ushna Shah has slowly yet surely created a niche for herself in the entertainment and fashion ...