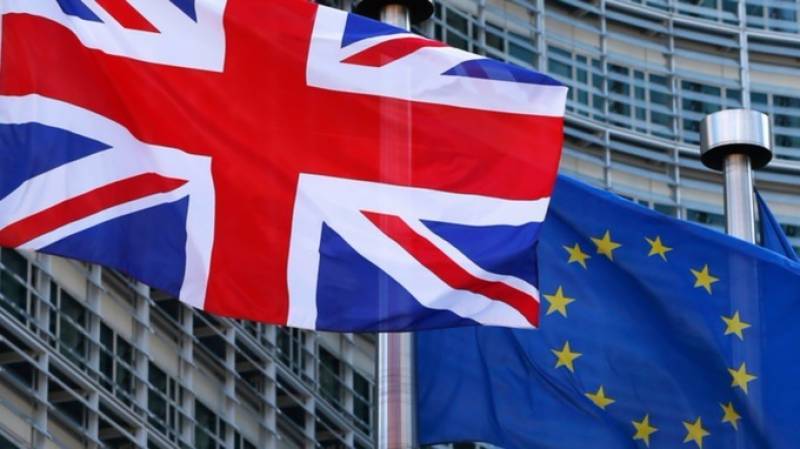 LONDON (Web Desk) – A petition calling for a second EU referendum has amassed more than three million signatures, attracting the biggest surge of users that the Parliament’s website has ever seen.

The author of the petition, William Oliver Healey, says the Government should re-stage the referendum because the winning vote for Leave was less than 60 percent and was based on a turnout of less than 75 percent, The Telegraph reported.

He said, “I don’t think the EU will wish to bargain any further, they will take this vote as final.”

Prof Bogdanor, an expert in constitutional history at King’s College London who was David Cameron’s tutor at Oxford, warned that governments will be “very careful” about calling for referendums in the future.

Professor John Curtice, whose exit poll was the only one to predict the Conservatives would win last year's general election, said the subject was so divisive within mainstream political parties and their supporters that it would be unlikely to form a campaigning issue for some time - let alone spark another public vote.

In response, millions have signed an online petition calling for the Government to implement a rule that "if the Remain or Leave vote is less than 60% based on a turnout less than 75%, there should be another referendum".

The petition passed the seven-figure landmark just over 24 hours after the referendum result was confirmed.