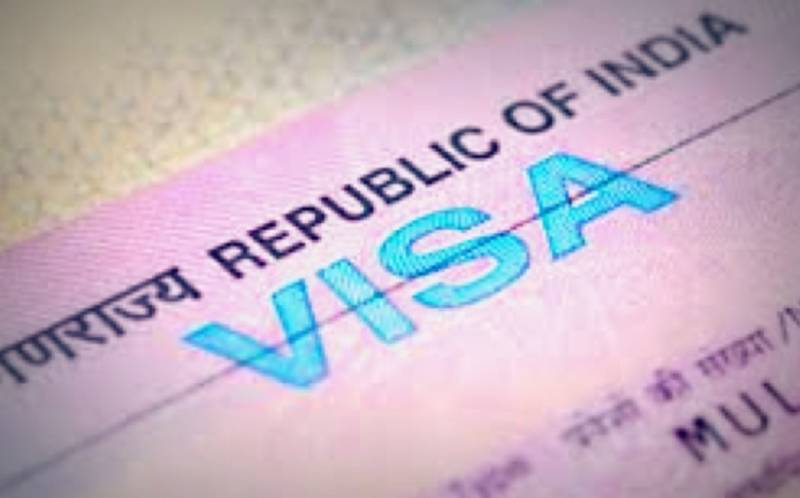 LAHORE – Pakistani devotees intending to visit India for the annual Urs of Hazrat Amir Khusro, which is going to start in two days in capital New Delhi, are facing great difficulty owning to visa issuance.

The Urs, scheduled from June 28 to July 5, is attended by devotees from across the world. However, Pakistani pilgrims are yet to be granted the visa for the ceremony despite having sent applications to the Indian embassy in January.

Earlier in March, at least 503 Pakistanis were refused visas for the Urs of Hazrat Khawaja Mohinuddin Chisti in Ajmer Sharif.

“This year for the first time the embassy has asked the ministry to submit the passports of the intending pilgrims who want to travel to India to participate in the annual Urs,” the Express Tribune quoted an official as saying.

The Ministry of Religious Affairs and Interfaith Harmony had submitted passports of pilgrims willing to attend the Urs of Hazrat Amir Khusro after receiving a nod from the Indian High Commission.