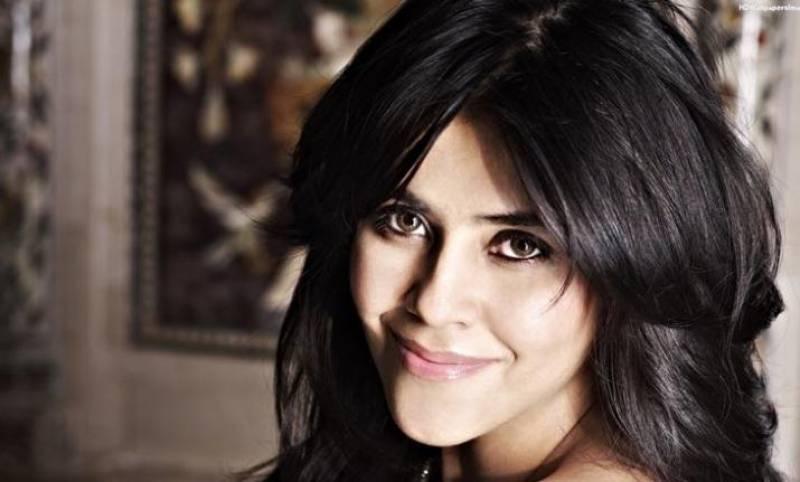 Siblings fight often and then later love to share their stories. We guess all pairs of siblings are like that!

Ekta Kapoor revealed they had been on a family holiday to Tirupati when the siblings began fighting. In the scuffle Tusshar Kapoor boxed her nose and she called the cops. She was quoted as saying: “Like every other sibling, me and Tusshar fight a lot. You will be surprised to know that once when we went on a family trio to Tirupati, we both started fighting for some reason. During the fight, Tusshar punched my nose. Later, I dialled the cops.”

Tusshar added, "When we both used to go to school, we used to have very dangerous fights. We used to even tear each other's collar buttons."

"In such cases, we had to rush back home to change our clothes and so we used to get late for school," he added.

LOL, siblings will be siblings!