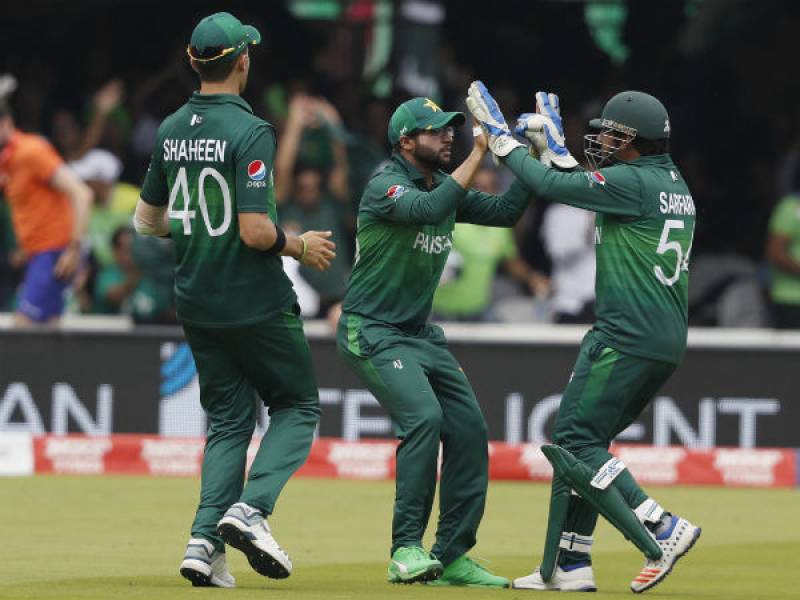 The match will start at 2:30 pm Pakistan Standard Time (PST).

Pakistani cricket team will strive hard for their third victory in order to keep their hopes alive for the semi-final spot in the World Cup, with just five points and two wins in six matches.

Unbeaten New Zealand sits at the top of the table with 11 points in the tournament.

Pakistan has won four of their six meetings with New Zealand in World Cups.

According to the weather forecast there will be a light cloud cover and mild breeze with fewer chances of rain today.