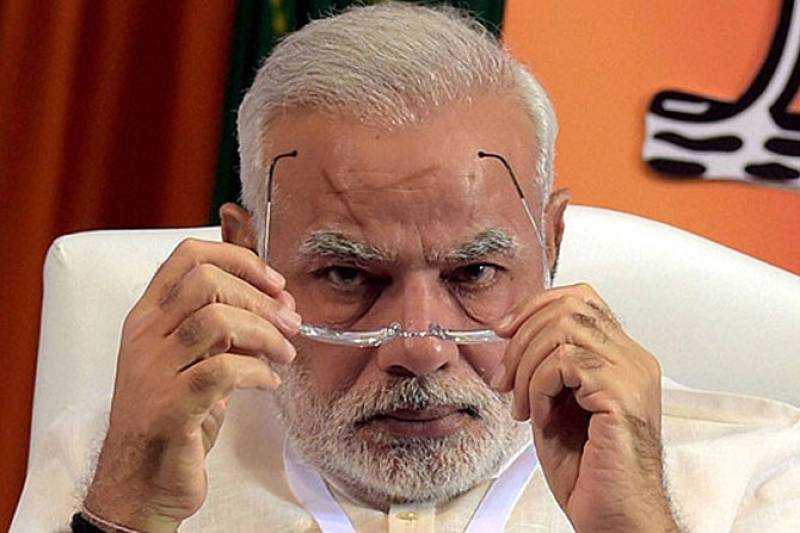 NEW DELHI - Indian Prime Minister Narendra Modi said Wednesday he was "pained" by the killing last week of a Muslim man who was tortured and forced to chant Hindu slogans, the latest example of rising communal violence in the secular country.

targeting Muslims and other minorities, but called Wednesday for strong action against those guilty of the brutal attack.

"The lynching in Jharkhand has pained me. Everyone... is grieved at the loss of life

of the youth, and the guilty should be given harsh punishment," he said in the upper house of parliament.

including the main accused, who was seen thrashing Tabrez Ansari in a video that went

Ansari, 24, had been accused by villagers of burglary. He was tied to a pole and beaten for up to 12 hours before police first detained him; they took him to hospital, where he died Saturday.

Indian opposition parties accuse Modi of not doing enough to stop communal attacks that have increased since his nationalist Hindu Bharatiya Janata Party took power in 2014.