Shahrukh Khan reveals what his grandmother named him 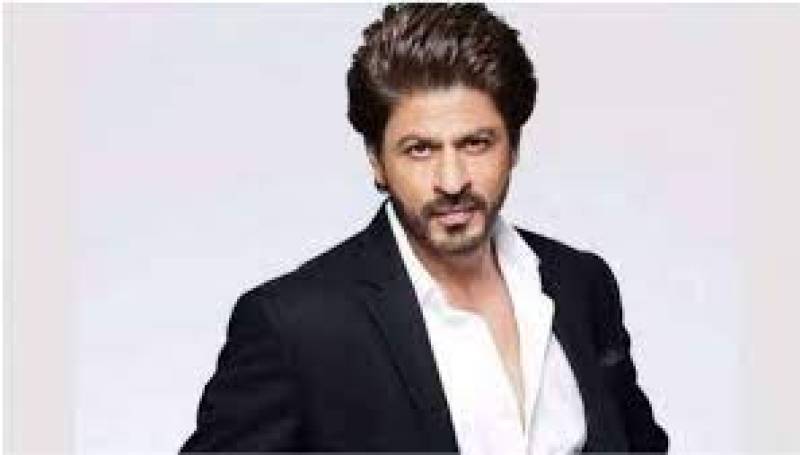 The superstar rose to unprecedented fame as he entered the world of glitz and glam back in 1988 as a handsome heartthrob and paved his way with his dimpled smile and immecapble acting talents.

Long before claiming his stake, the 55-year-old had a different name altogether and recently he disclosed his unregistered childhood name.

The Dilwale star's grandmother had named him Abdur Rehman and the following revelation was made by Khan himself on The Anupam Kher Show.

Responding to Kher’s question, Shah Rukh said ‘My maternal grandmother had named me Abdur Rehman in my childhood.”

He continued “The name wasn't registered anywhere but she wanted me to accept the name Abdur Rehman”.

King Khan further said that his father Meer Taj Mohammed Khan had named him Shah Rukh Khan while his sister as Lala Rukh.

Delving into the meaning of Shah Rukh, the superstar explained it means 'prince-like face'.

On the work front, Khan resumed shooting for the action-packed film Pathan. Apart from SRK, the film will also feature John Abraham and Deepika Padukone in pivotal roles.

King of Bollywood Shah Rukh Khan recently hosted a Q&A session on Twitter, with his customised hashtag #AskSRK and ...