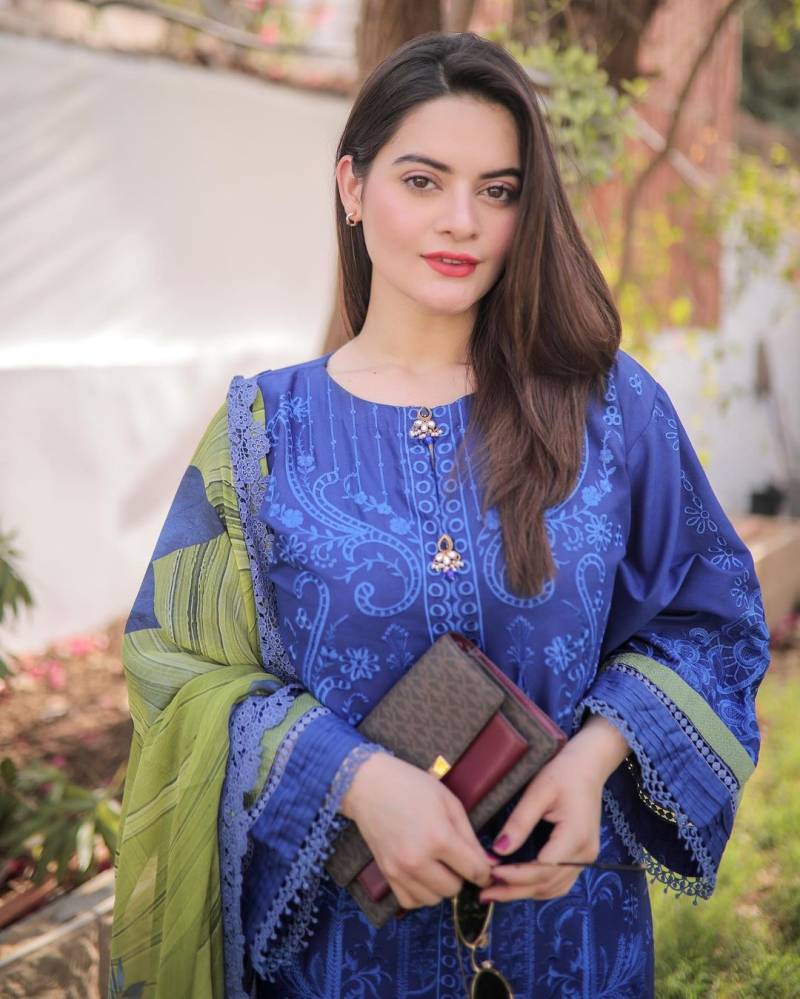 There's a myth that every person has six doppelgängers, making it a total of seven.

For starters, a doppelgänger is a biologically unrelated lookalike or a double of a living person.

Recently, Minal Khan found herself one of her doppelgängers and it's none other than the up-and-coming actress, Rimha Ahmed. It is much easier for celebrities to find their lookalikes due to their fame. Khan was lucky in this regard.

Fans of Minal Khan were stunned to find such a striking resemblance between the twi lovely ladies. Looks like the pair, Aiman-Minal, found themselves their long-lost twin. Netizens spammed their comment sections with their opinions of the two ladies' looks and compared various pictures.

Minal Khan is a powerhouse and has amassed a huge fan following. She debuted as a child actor and later played different roles. Her recent project Ishq Hai aired in 2021.

Rimha Ahmed has been working in the industry and stars in a show, Zakhm, which airs on Geo Entertainment.