Shafaat Syed’s rendition of ‘Pasoori’ may leave you giggling! 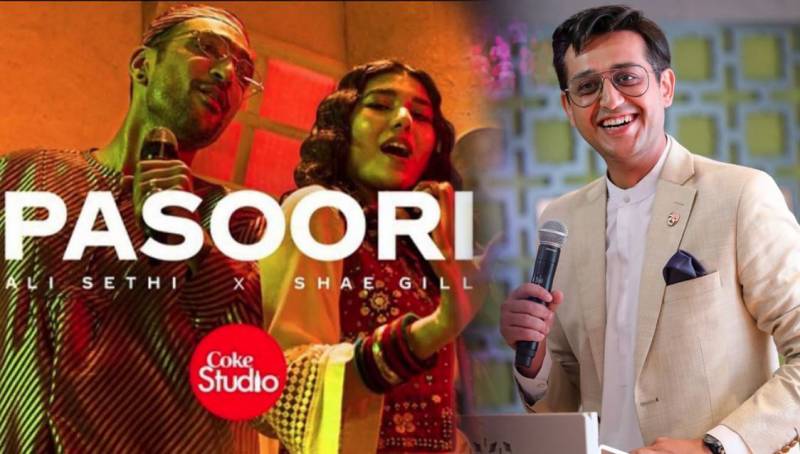 KARACHI – Coke Studio’s Pasoori has taken the internet by storm and the latest to jump on bandwagon is famous Pakistani mimicry artist and actor Shafat Syed.

As fans can’t get over some of the beautiful Pasoori renditions on the internet, Shafaat imitated top Pakistani singers and social media users are loving it.

In the clip, the mimicry artist films himself while driving, he first attempts to sing in Ali Sethi’s voice and later jumps to funny yet entertaining versions of Atif Aslam, Jawad Ahmad, and Abrar ul Haq.

Pasoori was first played in the Coke Studio season 14 and has won the hearts of several people overseas. From Bollywood stars to many music lovers, a lot of people can be seen grooving to the beats of the hit song and making Instagram reels on it.

Lately, the hit track reached new heights by hitting 200 million views. Written by Sethi and Fazal Abbas, the composition has been done by Sethi and Xulfi. The music has been produced by Abdullah Siddiqui and Xulfi.

Coke Studio 14 Pasoori fever doesn’t seem to be dying anytime soon with praise and compliments pouring in for the ...