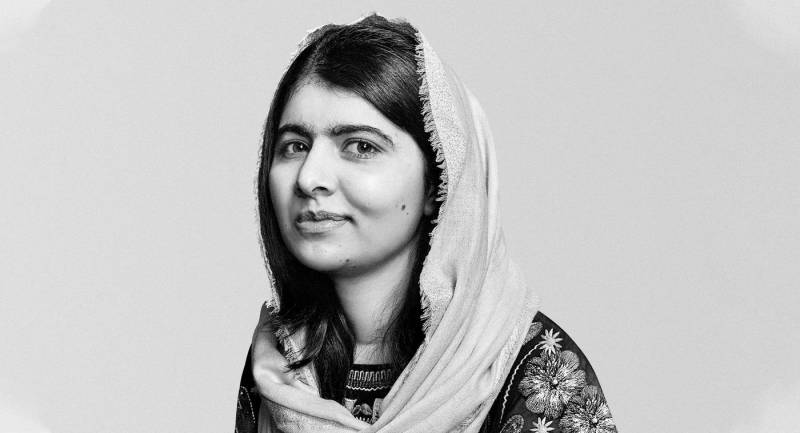 The youngest Nobel Prize Laureate and her production company 'Extracurricular' is expanding an already existing partnership with Apple.

Turning to her Instagram handle, the 23-year-old penned a note of gratitude announcing how much she is thrilled to partner with AppleTV.

"I believe in the power of stories to bring families together, forge friendships, build movements and inspire children to dream. And I’m thrilled to partner with @appletv to help bring new stories to life – and to support women, young people, writers and artists in reflecting the world as they see it."

Moreover, Apple even produced a documentary about Malala in 2015 and later they teamed up for the Malala Fund in 2018 which aims to promote secondary education to girls worldwide.

Earlier in 2012, Malala made headlines as she survived being shot in the head by a Taliban gunman after she was targeted for her campaign against efforts by the Taliban to deny women education.