Teen reveals why he chose to 'egg' Fraser Anning 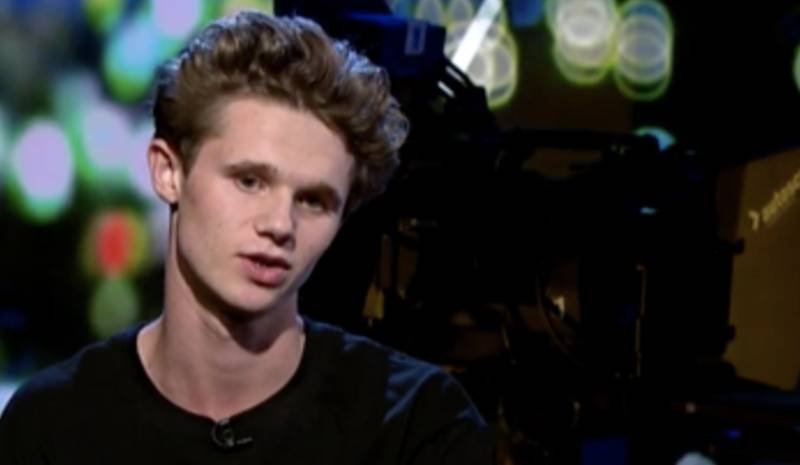 LAHORE - Australian Senator Fraser Anning was egged, for blaming the New Zealand mosque shootings on Muslim immigration, at an event in Melbourne.

In a video go viral on social media, a young boy smashed an egg over the senator’s head as he was talking to journalists. The young boy was slapped on his face by the shocked senator, in response before a fight breaks out.

The 17 years old young boy was arrested by the Victoria police in connection to the incident and was released later on being charged. 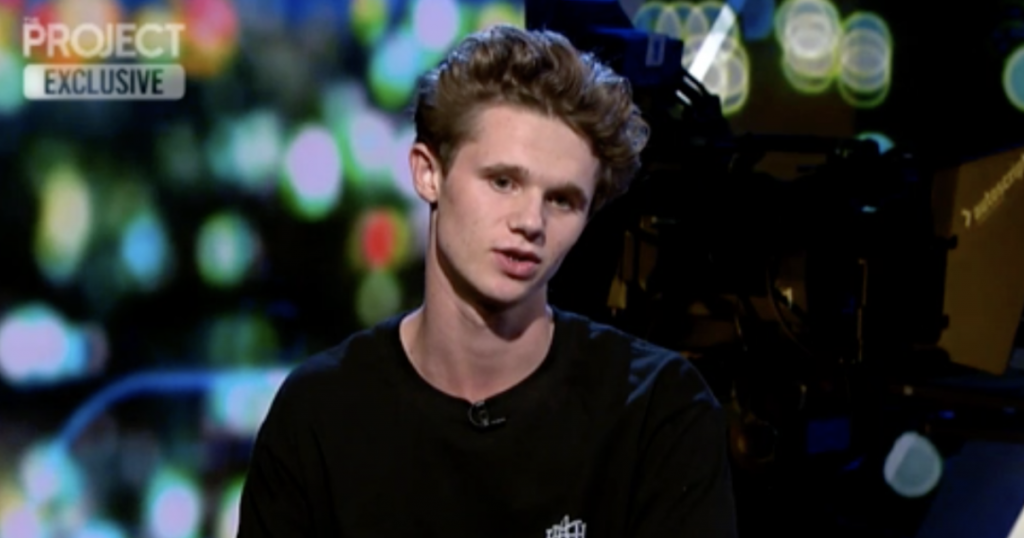 In his first public appearance on Network 10's The Project on Monday night, Connolly weighed in on the incident admitting his actions were wrong, and even revealed he has been called 'Egg Boy' since high school.

'I understand what I did was not the right thing to do,' he told host Hamish MacDonald.

'However, this egg has united people and, you know, money has been raised, tens of thousands of dollars have been raised for those victims.'

The boy was called egg boy in high school which made him 'egg' the senator.