After terrorism, Pakistan blamed for hot weather in India 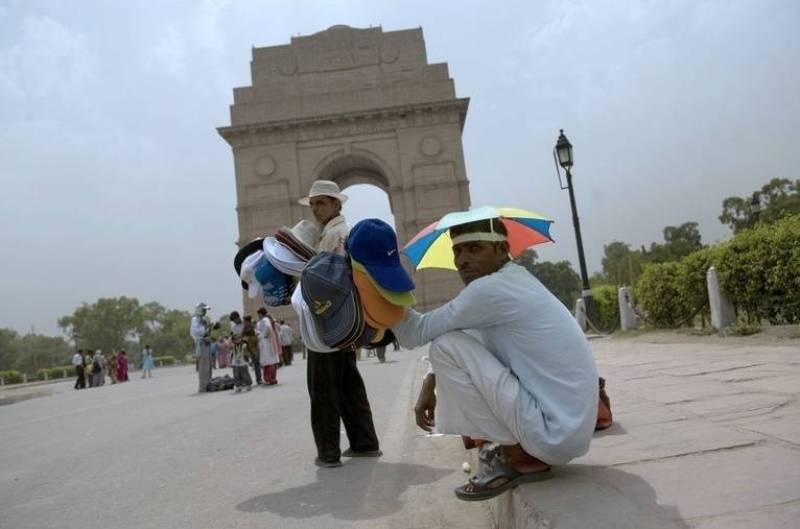 NEW DELHI/HYDERABAD (Web Desk) - Hiding its mismanagement and lack of proper arrangements behind its famous blame game, India says that super-hot winds from Pakistan are giving a killer edge to the heat wave which has claimed more than 500 lives across the country. 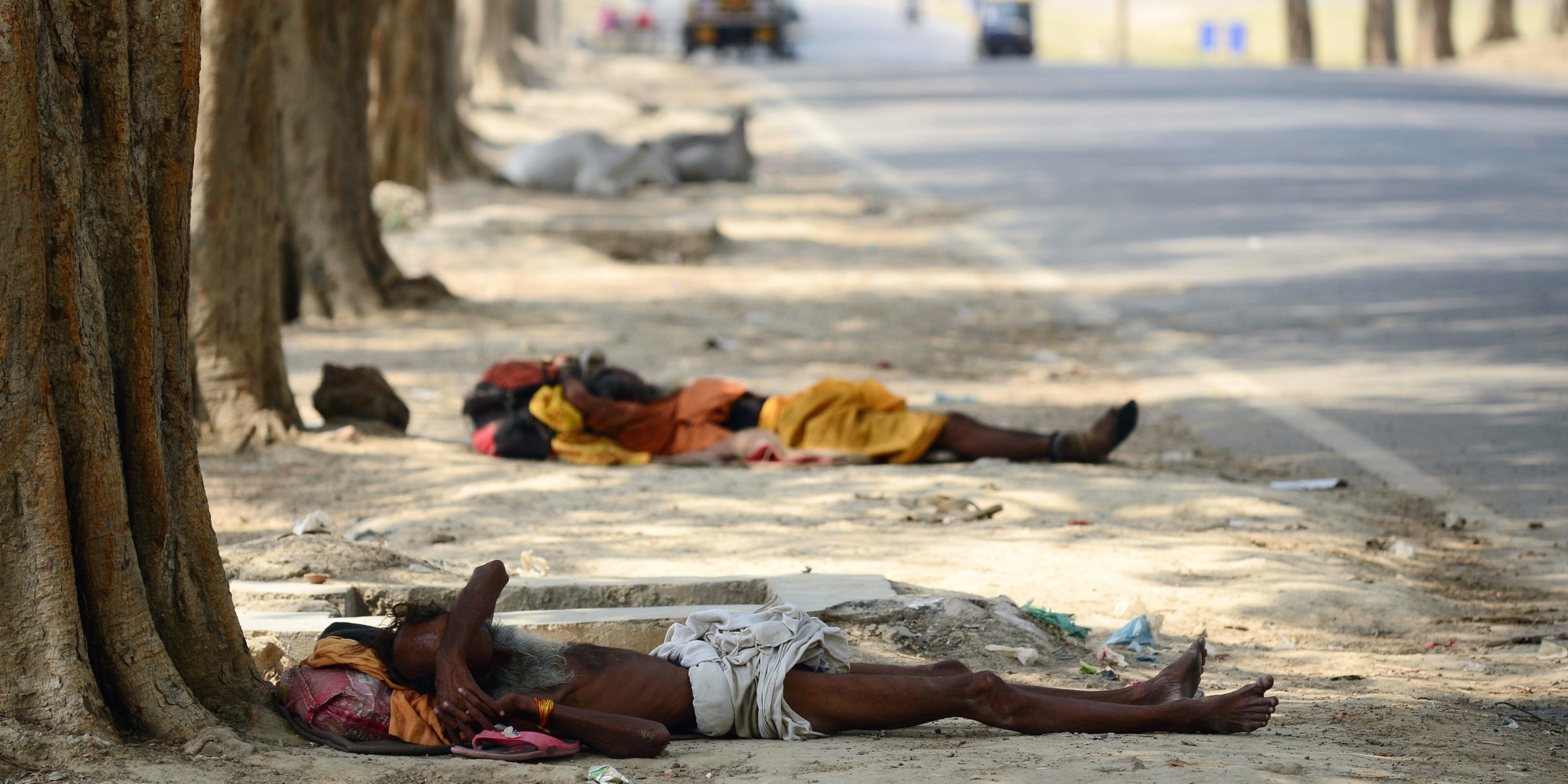 While heat waves are fairly common in May, a number of factors have come together to make the current spell rather extreme. One is the heat transfer from south Pakistan through westerly winds, the Times of India reported.

"In Pakistan’s Sindh, temperatures have shot up to 49, even 50 degrees. Westerly winds are bringing with them this extreme, dry heat through a process called advection (transport)," said BP Yadav, director India Meteorological Department (IMD).

Delhi had its hottest day of the season on Monday as the maximum touched 45.5 degrees Celsius - the second highest May temperature in the capital in more than a decade. The extreme weather will continue for three days before rain brings temporary relief, Met officials said. 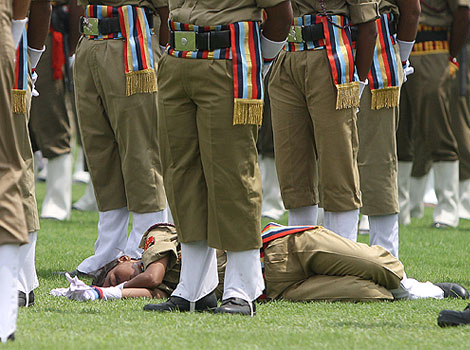 The maximum temperature on Monday in Jacobabad district of Sindh was 49 degrees C, according to the Pakistan Met office. Day temperatures are expected to be 48-50 degrees Celsius in Nawabshah district of the same state.

The sizzling winds blowing across most of north India is transporting this heat from Sindh into this region.

About 100 more heat-related deaths were reported from Andhra Pradesh and Telangana on Monday, even as the two states continued to reel under temperatures above forty. 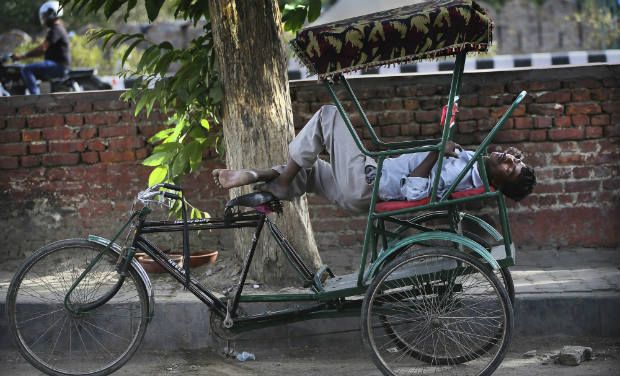 Nearly 600 people have died in the two states in the past few days. On Monday, as many as 36 people died in Andhra's Krishna, Guntur and Prakasam districts as the maximum temperature went up to 46.3 degrees Celsius. According to government authorities, 15 casualties were reported from Krishna, 12 from Guntur and nine from Prakasam.

With hot winds blowing even after sunset, a large number of people were seen making a beeline to government and private hospitals with complaints of severe dehydration and headache in Telangana.