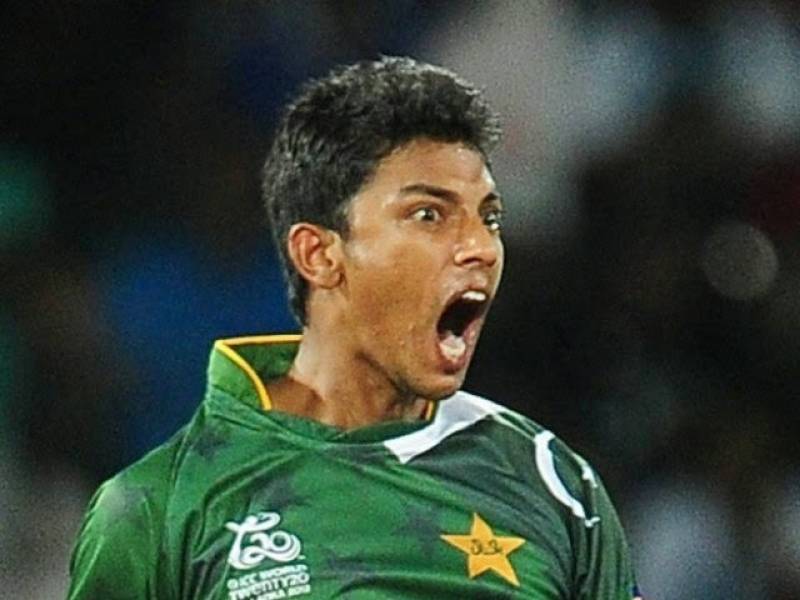 LAHORE (Web Desk) - Pakistani spinner Raza Hasan has been banned for two years after failing a doping test, the PCB has said.

The 22-year-old left-armer returned an "adverse analytical finding" from a urine sample taken during a domestic tournament in January, the Pakistan Cricket Board said in a statement on Tuesday.

The board declined to name the substance.

Raza, who has played one one-day international and 10 Twenty20 matches for Pakistan, was notified on March 24 and subsequently failed to send a written request for a hearing within 14 days, the PCB said.

"Therefore in accordance with the Anti-Doping Rules and with the approval of the competent authority, Mr Raza Hasan is being imposed with a ban that will make him ineligible to participate in the sport of cricket for a period of two years," the board said.

Raza made his ODI debut against Australia in Dubai in October and played his last international match in a T20 against New Zealand in the Gulf city in December.