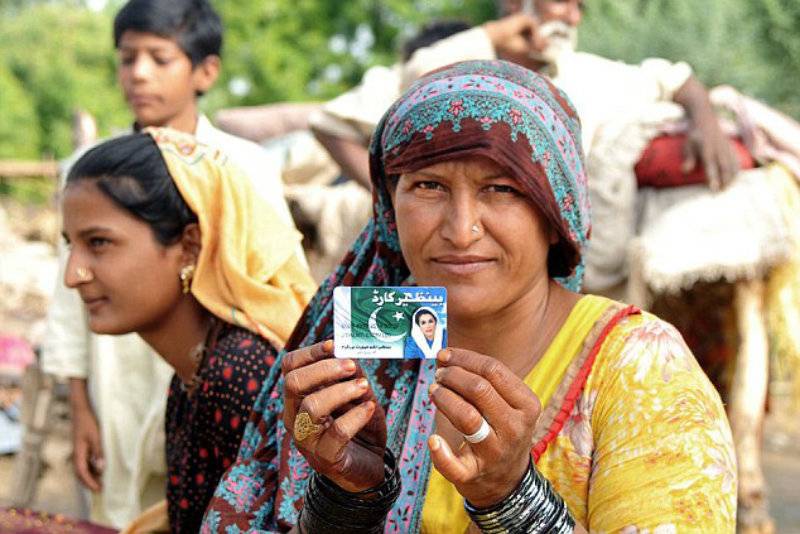 ISLAMABAD - The federal government has proposed an allocation of Rs 121 billion for Benazir Income Support Program (BISP) during the next fiscal year 2017-18.

The allocation has been enhanced From Rs 115 billion allocated in FY 2016-2017 where Rs. 97 billion were contributed by Government of Pakistan while the development partners including World Bank, DFID and ADB contributed an estimated Rs. 18 billion.

'A total of 300 percent increase has been recorded during the last four years' claimed Ishaq Dar.

It bears mentioning that during the fiscal year 2015-16, the PML-N led federal government had reserved Rs 102 billion for the program launched during the last stint of Pakistan Peoples Party.

The successive budget allocation for the program is as under:

During the budget speech on Friday, Finance Minister Ishaq Dar said that the program was an effort to provide relief to the poor and weak segments of the society.

Under the Benazir income support program, poverty stricken families are provided a stipend on a monthly basis so as to help them cope up with the financial challenges.