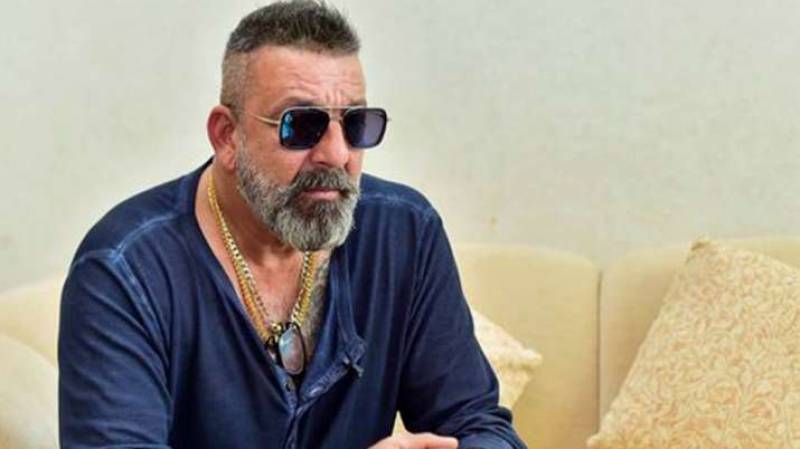 The Munna Bhai star took to Instagram where he shared photos of receiving the visa from a UAE official.

“Honoured to have received a golden visa for the UAE in the presence of Major General Mohammed Al Marri, Director General of @gdrfadubai,” he wrote.

He also thanked the UAE government for the honour.

Earlier, in an Instagram post Sanjay Dutt paid tribute to his late father Sunil Dutt on his 16th death anniversary.