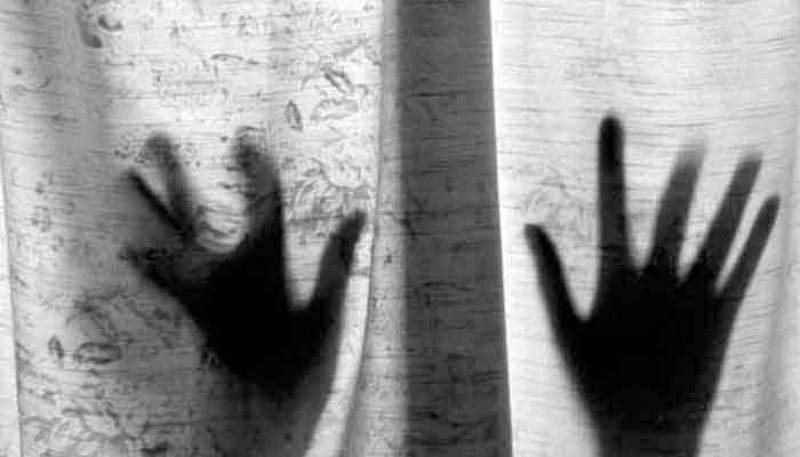 The complainant Zahoor Ahmad told law enforcers that he was returning home after attending a wedding ceremony along with his 15-year-old daughter and a five-year-old son when robbers intercepted them at Pattoki-Chunian Bypass.

The armed allegedly took the family members to the fields where they tied them with a rope and later subjected his daughter to sexual assault in front of his eyes.

Some passersby got alarmed by the commotion after which the armed men fled, leaving their motorbike behind, the complainant stated.

Later, local cops reached the spot and shifted the captives to Tehsil Headquarter Hospital where the girl’s medical test was taken, which confirmed sexual assault.

Following the medical, a case was lodged against unidentified persons under the sections related to armed robbery and rape.

Punjab Chief Minister Hamza Shehbaz and provincial police officials visited the family of the victim. During his visit, CM Hamza assured the victim's family that all possible support would be extended to them and the culprits would be captured soon.

The PML-N leader also sought a report from IG police, directing him to ensure early arrest of the accused. Punjab IGP has taken notice of the incident and demanded a report from Sheikhupura’s regional police officer.