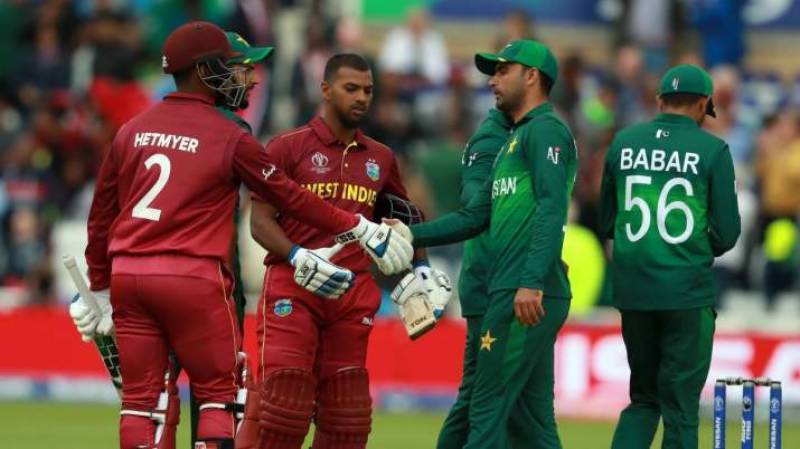 LAHORE – The One Day International series between Green Shirts and Windies is likely to take place as per schedule however the venue has been shifted to Multan from Rawalpindi in wake of political unrest.

The three-match series, which is part of the ICC World Cup Super League, was initially scheduled to be played last year in December though it was postponed after the Covid-19 outbreak in the visitors’ camp.

Meanwhile, the venue has been changed from Rawalpindi to Multan on advise of the federal government.

West Indies are scheduled to arrive on June 5 and both squads will be provided foolproof security during the series.

Pakistan Cricket Board will formally announce its decision about the change of venue in the evening.

The development comes after defiant PTI leader Imran Khan gave a six-day ultimatum to the Sharif-led coalition government to dissolve the assemblies and announce an election.