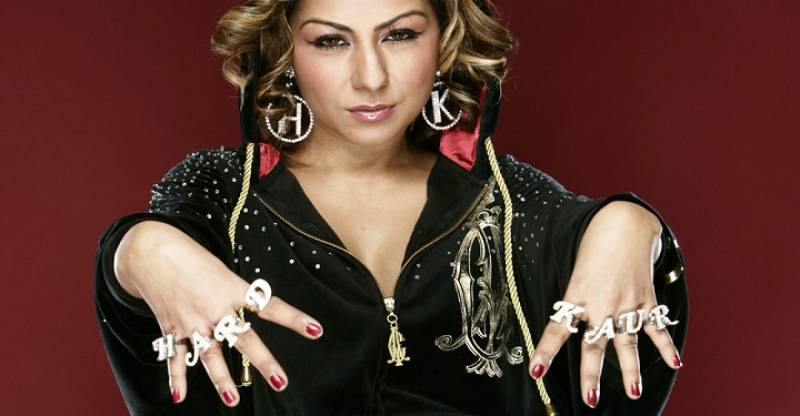 Indian rapper and actress Taran Kaur Dhillon, better known as Hard Kaur, received a lot of backlash on social media after she released a new rap song From Kashmir to Khalistan dedicated to the people of occupied Kashmir and the Sikh minority of Hindu-majority India.

“As artists, we shouldn’t be pressured into making club bangers and commercial songs all the time,” she reportedly said after her new video was released.

“A real artist needs to be respected for his freedom of expression. When that’s overtaken with business and money it puts very difficult choices in front of an artist. [This song] it’s my way of raising awareness as an artist through my music. Being a Sikh, I must stand up against oppression and protect humanity especially when it’s my land, my people, my country”, the rapper added.

The Indian rapper has been very vocal about the human rights abuses being carried out by the government of Indian under Prime Minister Narendra Modi in occupied Kashmir and also about the oppression of minorities in India.

Earlier this year, authorities in India had charged the United Kingdom-based rapper with sedition after she posted some comments on social media against the extremist Rashtriya Swayamsevak Sangh (RSS) chief Mohan Bhagwat and Uttar Pradesh (UP) Chief Minister Yogi Adityanath. As per reports, the social media accounts of Hard Kaur were blocked in India soon afterwards.

Here is the song: