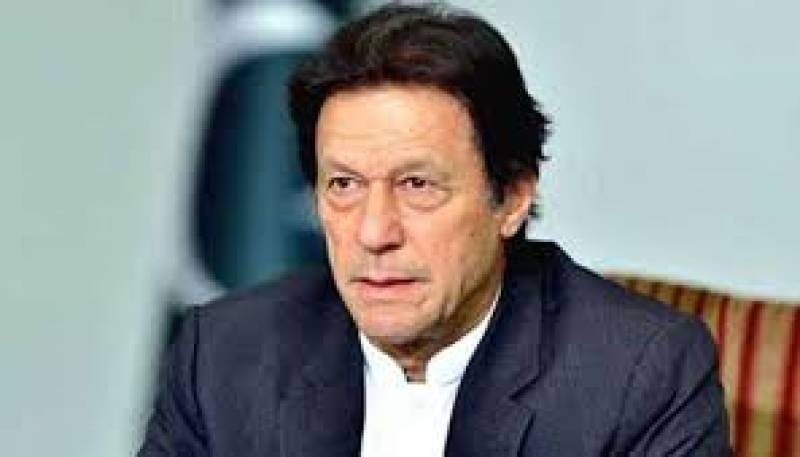 The cabinet approved an amendment in the Army Regulation 255 adding the provision "Extension in Tenure" of the Army Chief, Federal Minister for Education and Professional Training Shafqat Mehmood told a press conference

The officials also gave consent to moving the new summary for three-year extension in the services of Chief of Army Staff (COAS) General Qamar Javed Bajwa to President Dr Arif Alvi under the amended rules, withdrawing the earlier one.

Flanked by Minster for Railways Sheikh Rasheed Ahmed and Special Assistant to the Prime Minister on Accountability Mirza Shehzad Akbar, Shafqat Mehmood said the decision to the effect had been taken to keep consistency in the policies on security matters in the wake of extraordinary circumstances in the country.

Briefing the media about the decisions made by the cabinet meeting chaired by Prime Minister Imran Khan, he said it was the prerogative of the prime minister to appoint the army chief for another three years term under Article 243 of the Constitution.

It was not a new practice as General Ashfaq Pervaiz Kiani had also been given extension in his tenure as army chief, he added.

Railways Minister Sheikh Rashid said during the cabinet meeting, Minister for Law and Justice Farogh Naseem voluntarily resigned from his office to appear before the Supreme Court to plead the case for an extension given to General Qamar Javed Bajwa and the prime minister accepted his resignation.

He said the Pakistan Tehreek-e-Insaf and its all allied parties had unanimously supported the prime minister's decision to give an extension to Gen Bajwa.

Answering a query, Shehzad Ali Akbar said Farogh Naseem might rejoin his office after the case was decided by the Supreme Court.

Earlier today, the Supreme Court suspended a notification granting an extension to the army chief, stating: "The summary and approval of army chief's extension is not correct".

The apex court has sent a notification to the concerned parties involved in the matter and adjourned the hearing till tomorrow (Wednesday).

Justice Asif Saeed Khosa remarked that the Constitution doesn’t allow extension in the service of the army chief.

ISLAMABAD - Supreme Court of Pakistan on Tuesday has suspended the notification regarding the extension of Chief of ...

The top judge issued notices to the defence ministry, Federal government and Gen Bajwa and sought their replies. General Bajwa was due to retire on November 29. The chief justice passed the order on withdrawal application of a petition questioning extension of Gen Bajwa.

The top judge rejected the application and took up the matter in public interest under Article 184 (3) of the Constitution. The CJP remarked: " Only President of Pakistan can extend the tenure of the army chief and not the Prime Minister,".

"Fourteen members could not do anything due to their absence," the CJP further remarked. It may be mentioned here that Prime Minister Imran Khan on August 19 approved an extension in the tenure of Gen Bajwa for another three years.

The hearing has been adjourned till tomorrow.

On August 19, Prime Minister Imran Khan had approved the extension of General Qamar Javed Bajwa as the Chief of Army Staff after his term expired this year