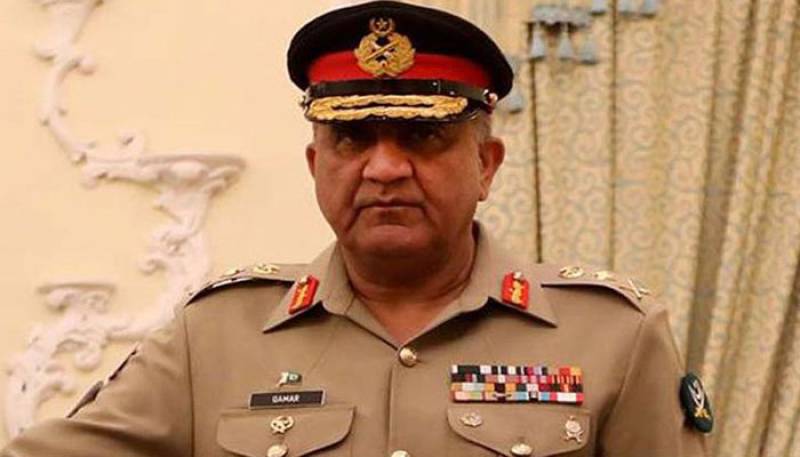 ISLAMABAD - Supreme Court of Pakistan on Tuesday has suspended the notification regarding the extension of Chief of Army Staff (COAS) General Qamar Javed Bajwa for another three years.

According to media reports, the apex court, in this regard, has sent a notification to the concerned parties involved in the matter and adjourned the hearing till tomorrow (Wednesday).

Justice Asif Saeed Khosa remarked that the Constitution doesn’t allow extension in the service of the army chief.

The top judge issued notices to the defence ministry, Federal government and Gen Bajwa and sought their replies. General Bajwa was due to retire on November 29. The chief justice passed the order on withdrawal application of a petition questioning extension of Gen Bajwa.

The top judge rejected the application and took up the matter in public interest under Article 184 (3) of the Constitution. The CJP remarked: " Only President of Pakistan can extend the tenure of the army chief and not the Prime Minister,".

"Fourteen members could not do anything due to their absence," the CJP further remarked. It may be mentioned here that Prime Minister Imran Khan on August 19 approved an extension in the tenure of Gen Bajwa for another three years.

The hearing has been adjourned till tomorrow.

On August 19, Prime Minister Imran Khan had approved the extension of General Qamar Javed Bajwa as the Chief of Army Staff after his term expired this year