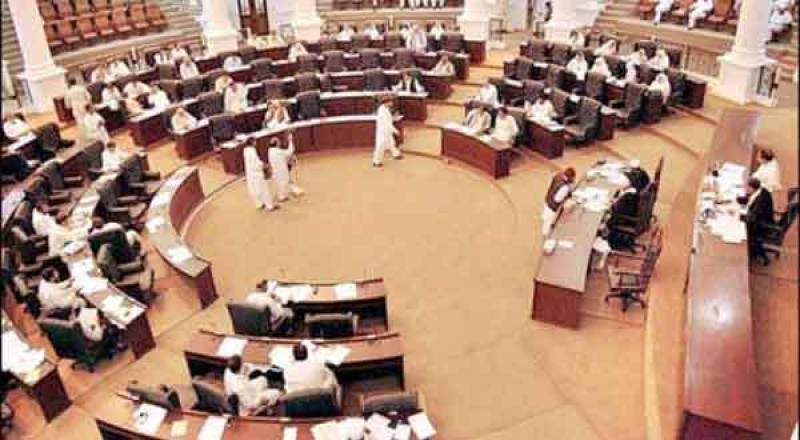 PESHAWAR - Polling for the by-election on the vacant seat of the senate from Khyber Pakhtunkhwa (KP) is underway at the provincial assembly in Peshawar.

The polling will continue till 4:00 pm without any break.

Two candidates are in the run for the seat including Zeeshan Khanzada of Pakistan Tehreek-e-Insaf (PTI) and Farzand Ali Khan of Pakistan People’s Party (PPP).

A total of 145 members of the provincial assembly will cast their vote.

The general seat fell vacant due to resignation of Khan Zada Khan of PPP, the Radio Pakistan reported.