Aleem Khan steps down as Punjab minister ‘to keep impartiality’ 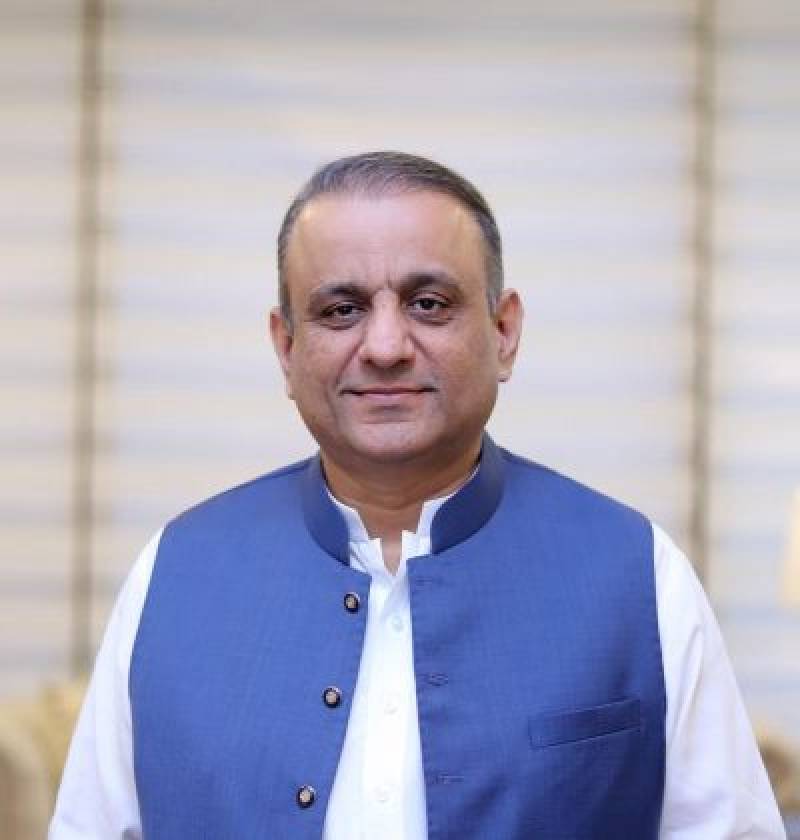 The 49-year-old announced it on Twitter after a meeting with the prime minister. He said that he managed to convince the premier by giving strong reasons.

He told PM Imran Khan that resignation was vital to maintain impartiality as he has now become the owner of a private news channel.

Aleem Khan thanked the prime minister for accepting his request and permitting him to resign. He added, “Now I am sending my resignation to Chief Minister Usman Buzdar”.

The PTI leader had announced his decision to step down as minister in September. But, he had been waiting for the PM’s approval.