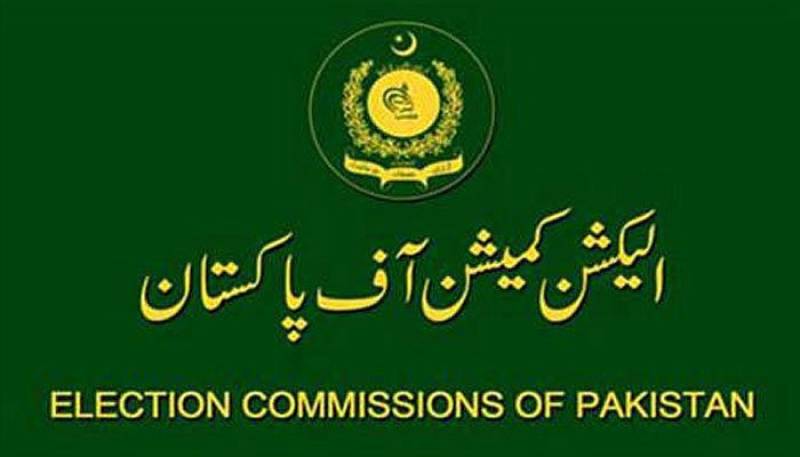 ISLAMABAD – The Election Commission of Pakistan (ECP) has sought funds from the government to produce electronic voting machines (EVMs) for the general elections of 2023.

In its letter to the government, the ECP also asked for a warehouse to keep the 800,000 EVMs in a secure place.

“ECP looks to develop proper infrastructure for the elections and monitor the entire process without any difficulty. For the development of infrastructure, ECP has requested the government to release the funds as soon as possible,” the letter read.

Earlier this week, the federal cabinet formed a ministerial committee to liaise with the ECP to ensure implementation of the recently passed legislation on electoral reforms.

At a post-cabinet meeting press conference, the information minister had announced that the next general elections would “surely be held” through EVMs and that overseas Pakistanis would be able to cast their votes.

Earlier this month, the government convened a joint sitting of Parliament, which passed dozens of treasury bills, including the ones about the use of EVMs in the elections and the right to vote to the Pakistanis living abroad.

The committee, the minister continued, will liaise with the ECP to ensure implementation of the recently passed laws. The committee will finalise all the nitty-gritty on use of the EVMs in the next election such as cost, numbers of machines and others, he added.

ISLAMABAD – Despite the legislation by the parliament, the Election Commission of Pakistan (ECP) is still not ...