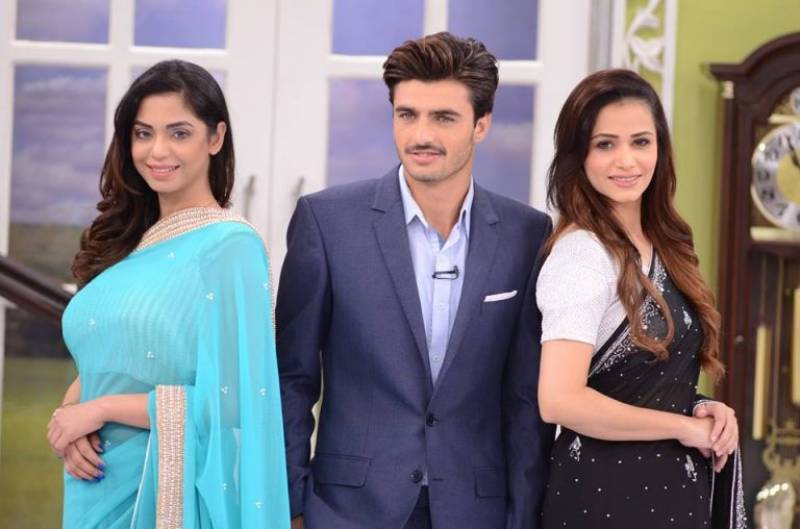 Arshad Khan, previously known as 'chai wala' is not a chai wala anymore, but rather a hot & handsome hunk who has just signed his first contract with Syed Noor!

Arshad Khan made his morning show debut with Nida Yasir on 'Good Morning Pakistan' and walked the ramp with female models.

Nida made sure he got dressed up along with an exclusive makeover from Nabila's.

In the beginning, Arshad was dressed in shalwar kameez and donned a suit later on.