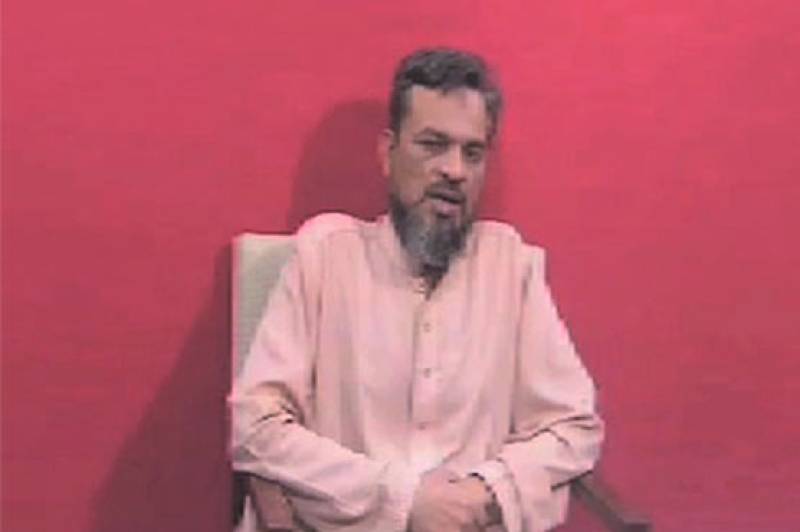 In his statement, Minhaj Qazi said that Pak Sarzameen party would have a positive effect on Karachi. He further said that he would work for PSP along with Umair Siddiqui and others in jail, The News reported.

A couple of months ago, a video clip of Minhaj Qazi had surfaced on social media in which he claimed to commit the murder of former KESC MD Shahid Hamid on the orders of MQM London leader Muhammad Anwar.