Selena Gomez has finally opened up about her feelings in a big way after dropping two new singles this week, suggesting she was harboring some lingering emotions toward her ex-boyfriend Justin Bieber.

The former Disney star made an appearance on Ryan Seacrest's show on Thursday in Los Angeles and talked about the lyrics and how she felt recovering from her final breakup with Justin Bieber. This is the first time that Gomez explicitly talked about what she felt last year behind the scenes and how she feels today.

'From going from there to where I am now is the greatest feeling,' she said, making it seem as if she is happy to finally be over Bieber once and for all. 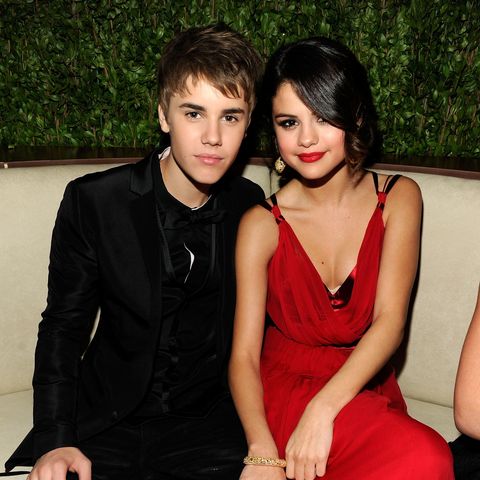 Gomez also explained why she didn't release the songs earlier.

“It’s actually perfect timing because I was going to release it two years ago and none of the words that I’m speaking would have existed,” she said. “So taking a moment to actually feel the feelings that I’ve gone through, it’s just -- I don’t know, I’m just so grateful that it’s out. It’s weird, too, because I wrote this song over a year ago, and it’s like I feel completely different from when I wrote it. It’s such an interesting feeling.”

“It's more beautiful for me because I know exactly where I was when I wrote it and how I felt,” she said, adding: “It would have been too hard to release it when it was written. Now it's fun, I am smiling. It's all the feelings, right? It's everything from happy to emotional, to realizing it and being frustrated. I wanted to validate all those feelings.”

“I think that’s why I’ve waited this long to express what I’ve felt," Gomez said. "I’m always going to be honest with people. I’ve never not been. I might not be overly chatty about it all the time, but this is where I’m able to release it. This is where it turns into art.”

When asked if it was difficult to see Justin with Hailey, the Wolves singer said,"I’m really grateful, too, because I’ve actually experienced that a million times before and that’s the unfortunate part about what I do." 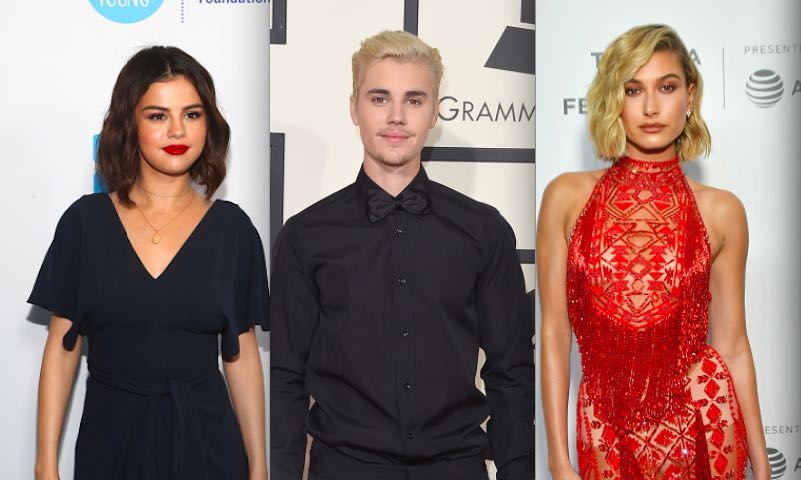 "It’s all very real to me, and I’m sure it’s just entertainment for other people. But I think I had become numb to it and it would be stupid of me if I didn’t acknowledge what I had felt because it would be inauthentic, and that’s everything I claim to be and do," Gomez continued.

Selena concluded saying, "I know there are thousands of people who have felt this feeling and it’s extremely real, and on top of the social media and everything, it doesn’t matter if you’re in my position or someone else’s because you’re always going to somehow find this negative space, and that’s why I have to be careful and I just have to take steps back and just focus on what I’m doing and nobody else."